OTT market far from saturation says Ooyala | OTT | News | Rapid TV News
By continuing to use this site you consent to the use of cookies on your device as described in our privacy policy unless you have disabled them. You can change your cookie settings at any time but parts of our site will not function correctly without them. [Close]

There will be more than 777 million global SVOD subscriptions by 2023, more than double from 2017 according to Ooyala’s new State of the Broadcast Industry 2019 report, which also found that the momentum only stands to increase. 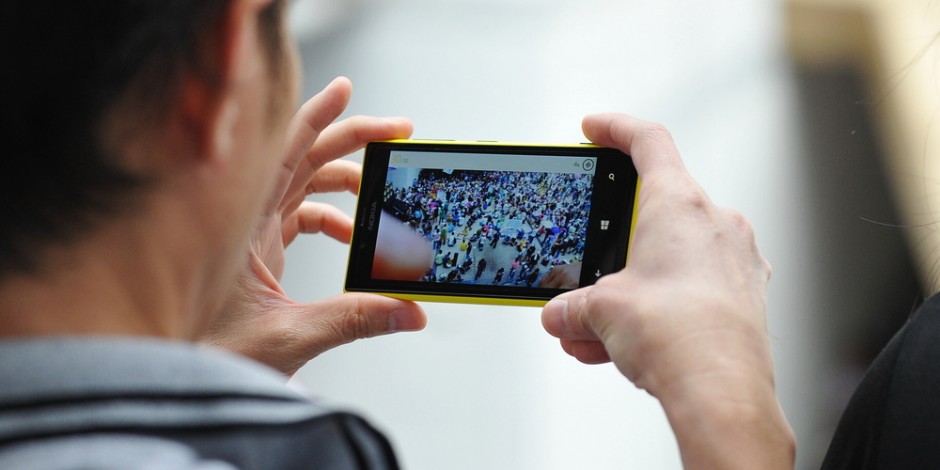 The company believes that the Disney/Fox and Comcast/Sky mergers will result in a combined spend of $43bn in new content, the report noted, much of it destined for streaming destinations. The year 2018 saw a record 495 scripted shows available to US audiences, Ooyala said, citing FX Networks research, and that number will likely hit 525-550 in 2019.

The report – which draws on Ooyala’s own data and analysis as well as research conducted by other organisations – also underscores that viewers of all ages are increasingly adopting streaming services as their primary source of TV content. While Boomers and the Silent Generation (those born before World War II) remain the lifeblood of traditional broadcasters, they too are increasingly adopting over-the-top (OTT) and video on demand (VOD) platforms.

The report also postulated that mobile platforms will be a significant factor in OTT consumption in the future, given that estimates say video could make up as much as 90% of all 5G traffic.

“For OTT, that means faster and smoother delivery of video, no buffering, higher resolution, and a better, more engaging experience for users; for AVOD companies specifically, it will foster the collection of better, deeper data that could be used to better personalise advertising,” said the report.

The lesson for traditional broadcasters, the report noted, is to adopt the mindset of a diversified media company – as more programmers and distributors are joining, rather than fighting, the push into OTT.

“Subscription and ad-supported OTT services are steadily replacing traditional content delivery, and there’s no end to the opportunity to create connections with a global audience,” said Ooyala principal analyst Jim O'Neill. “OTT is not traditional TV. It thrives upon consumer choice, often random interaction, and the convenience of viewing when, where and on what device a consumer chooses. It thrives upon its own ability to iterate in order to respond to the changing conditions of the new TV environment.”

Meanwhile, a mobile viewing soars, it turns out that screen size still matters to the majority of consumers. A full 40% of US consumers who replaced a TV between October 2016 and October 2018 said they wanted to purchase a bigger screen, per The NPD Group. And consumers are going all-in on 4K UHD, driven largely by SVOD services, like Netflix, and the promise of 4K and UHD content from major sporting events, like the Winter Olympics and the FIFA World Cup.

“Content owners have seen a massive increase in the demand for their products,” continued O'Neill. “That will continue as OTT services push out across the globe and original content maintains — and grows — its value. It’s becoming increasingly important for media companies – both big and small – to closely monitor and control the content supply chain.”
Tweet