Comedy Central UK greenlights travelogue series | Deals | News | Rapid TV News
By continuing to use this site you consent to the use of cookies on your device as described in our privacy policy unless you have disabled them. You can change your cookie settings at any time but parts of our site will not function correctly without them. [Close]

The UK division of VIMN’s Comedy Central has given the go-ahead to a new comedy travelogue series. 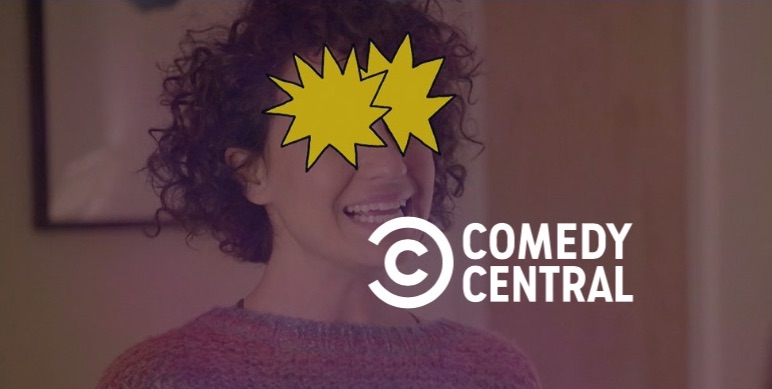 Currently with the working title of The Comedy Bus, the show will feature six popular British comedians – Joel Dommett, Iain Stirling, Tom Allen, Suzi Ruffell, Darren Harriott and Kiri Pritchard-Mclean – on the road trip of a lifetime. It follows the six comedians as they embark on a journey to each of their hometowns in search of what life is like there now. On what will be a literal trip of their lifetimes, each comedian will act as tour guide for the episode around their own hometown.

Commissioned as a 6 x 60-minute series and produced by Sacha Baron Cohen and Andrew Newman’s company Spelthorne Community Television, The Comedy Bus will be filmed in the UK this month and will air later in the year on Comedy Central UK. The Comedy Bus was commissioned by Louise Holmes, vice president, general manager, Comedy Central UK and developed by Emma Clarke, executive producer, Comedy Central UK. It is being produced for Spelthorne by exec producers Tim Allsop and Matt Edmonds, series producer Ben Jessop and series director Mus Mustafa.

“I absolutely love the idea behind this format. Everyone has a past – and a hometown – and now we get the chance to delve into the embarrassing secrets and fascinating insights of both from a comedy perspective,” commented Holmes. “A fantastic range of comedians from around the UK are about to hit the road together on our Comedy Bus – forensically dissecting each other’s past lives as well as sharing every part of the journey along the way. This promises to be a comedic treat on every level.”