SVOD drives Germany's video entertainment market to €9BN revs in 2018 | Media Analysis | Business
By continuing to use this site you consent to the use of cookies on your device as described in our privacy policy unless you have disabled them. You can change your cookie settings at any time but parts of our site will not function correctly without them. [Close]

Research from Futuresource Consulting has found that driven by subscription spending the German video market stepped up its dynamic transition in 2018. 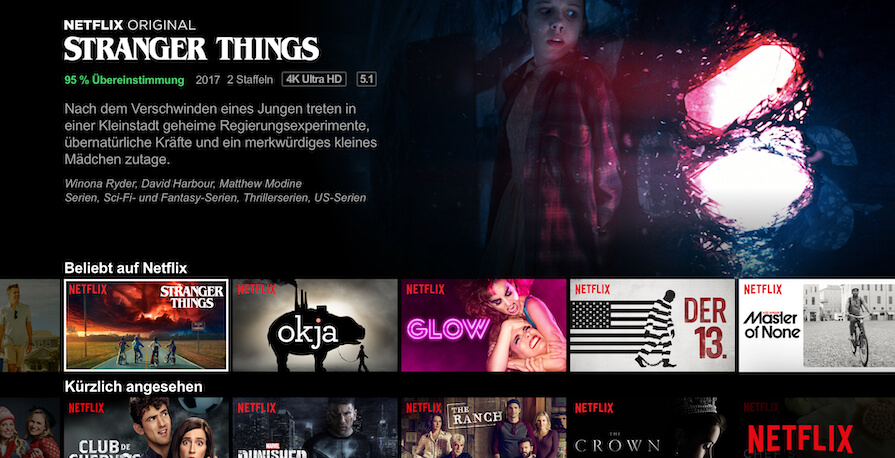 With an estimated annual spend of circa €9 billion in 2018, the market is the fifth-largest in the world, with its value up 6% compared with 2017, according to Futuresource’s latest Video Insights country report. In addition, Futuresource believes that with a robust pay-TV market, rapid progression of SVOD and a growing acceptance of transactional digital video services; annual German consumer spend is on course to exceed €10 billion by 2022.

Even though many European markets are seeing stagnation or even declines, the survey calculates that German consumer spending on pay-TV accounts for two thirds of the video entertainment market and growing. Futuresource highlighted that in Germany there was increased dynamism in the market, with an increased number of providers offering low cost, pay-TV lite services as a viable alternative to the entrenched free-to-air/basic cable plans and premium subscriptions from Sky which are currently available.

Futuresource regards SVOD is the key element of the German video market, describing market growth as impressive. There are now over 10 German million households subscribing to one or more service, which means that a quarter of households in the country are actively engaging with SVOD.

“Amazon Prime Video remains the market leader, but Netflix continues to make strong gains, with 50% growth of subscriptions in 2018. The two services are mostly complementary and there is room for both to thrive,” commented Futuresource market analyst Tristan Veale.

“Moving forward, we expect multiple subscriptions per household to drive the market and, outside of these two streaming giants, there is a growing number of specialist services available directly, or via aggregators such as Amazon Channels. We also expect major D2C launches such as Disney+ in the longer term, along with broadcaster led initiatives in the near term, which will help maintain strong subscription growth. In 2019, the German SVOD market will have doubled in 2 years and is forecast to exceed €1 billion in 2020.”