Discovery launches male-oriented DMAX to beef up UK free-to-air portfolio | Programming | News | Rapid TV News
By continuing to use this site you consent to the use of cookies on your device as described in our privacy policy unless you have disabled them. You can change your cookie settings at any time but parts of our site will not function correctly without them. [Close]

Aiming to tap into an audience who want to indulge passions for survival, extreme lives, motoring and comedy, Discovery is launching DMAX, a free-to-air channel for a young, male-skewing target base. 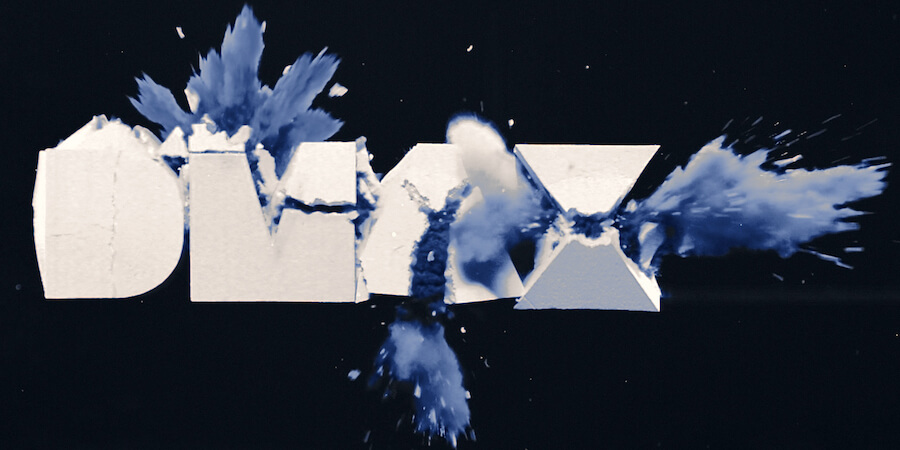 Launching on January 16, Discovery says that its new channel will have an adventurous tone of voice centred around ‘more is more’ for men. Launch titles include Archer, an adult animation that follows the exploits of a group of spies; the free-to-air premiere of Naked and Afraid where contestants must survive in the wilderness naked for 21 days; and UK premieres of the iconic American food challenge show Man Vs Food, and Life Below Zero, the documentary series that follows the lives of subsistence hunters in Alaska.

“We’re incredibly excited to launch DMAX on free to air in the UK as a destination for male audiences who want to live life to the max and indulge their passions in a fun environment created especially for them,” said Simon Downing, SVP, Discovery’s head of factual and sport. “Its launch strengthens and diversifies our free to air portfolio in the UK, allowing us to engage more audiences than ever before with compelling real-life entertainment.”

The UK launch follows a decade of investment in DMAX as a free to air channel across EMEA by Discovery. It is available free to air in Germany, Italy, Austria, Switzerland and Spain and reached 110 million people across these markets last year**.