AT&T brings Xandr, Turner together on ad opportunities | Ad Tech | News | Rapid TV News
By continuing to use this site you consent to the use of cookies on your device as described in our privacy policy unless you have disabled them. You can change your cookie settings at any time but parts of our site will not function correctly without them. [Close]

Just over six months after both firms have been under the AT&T corporate umbrella, WarnerMedia’s Turner and AT&T’s advertising business Xandr are working together to improve precision, performance and delivery speed for advertisers. 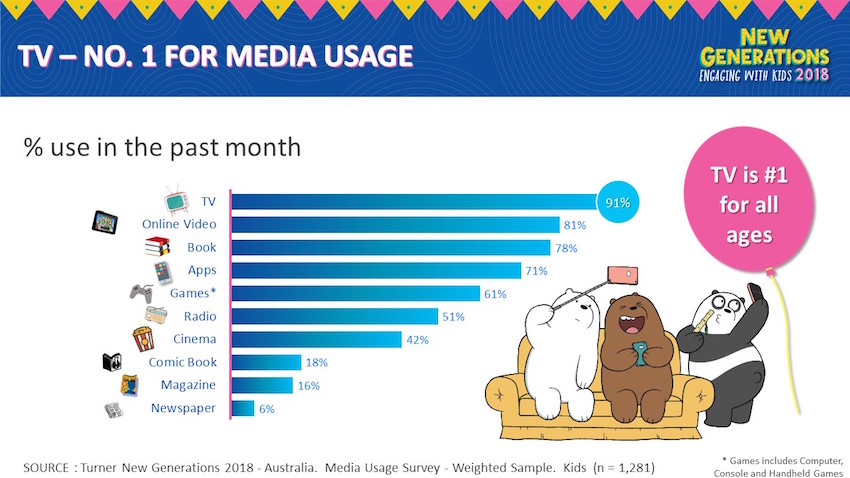 The partnership says AT&T is fuelled by data and content connections and the company says that making advertising matter and more relevant to consumers are among the greatest challenges facing the industry today. It adds that Turner and Xandr will bring together a ‘unique’ set of assets such as consumer data and insights, advanced advertising capabilities and engaged passionate fanbases.

AT&T stresses that television is still one of the most, if not the most, effective ad medium. Turner is home to networks such as Adult Swim, Cartoon Network, CNN, TBS, TNT and truTV which deliver premium content across TV, digital and mobile platforms, reaching three-quarters of American adults each month.

Aiming to enhance the advertising experience within these environments, Turner invested in the AudienceNOW solution to enable its advertising customers to more precisely distribute brand messaging to fans on its premium content networks. AudienceNOW capability incorporates Xandr’s viewership insights from more than 40 million set-top-boxes. The result says AT&T is far more precise advertising for Turner’s audiences across all of its networks and a faster turnaround of campaign posting.

“AT&T brought our companies together as part of a vision of developing a modern media company, a key part of which is modernising present day advertising,” said Donna Speciale, president of Turner ad sales. “The groundwork has been laid, and now we have the fortune of tapping into Xandr to supercharge our capabilities already out in the marketplace. This will be a win for marketers and for our viewers as the experience becomes more relevant to them.”

“Xandr is the leader in advanced TV advertising and is in a unique position to help marketers improve the performance of their campaigns using data and technology—this incredible combination helps create relevant moments for consumers,” added Mike Welch, SVP, corporate strategy and development, Xandr. “Combining insights from AT&T’s 170 million direct to consumer relationships with Turner’s terrific content and fanbase, gives us a greater ability to serve relevant advertising that is driving results for brands and agencies.”