CES 2019: Active Roku accounts surge 40% to more than 27MN in Q4 2018 | Ratings/Measurement | News | Rapid TV News
By continuing to use this site you consent to the use of cookies on your device as described in our privacy policy unless you have disabled them. You can change your cookie settings at any time but parts of our site will not function correctly without them. [Close] 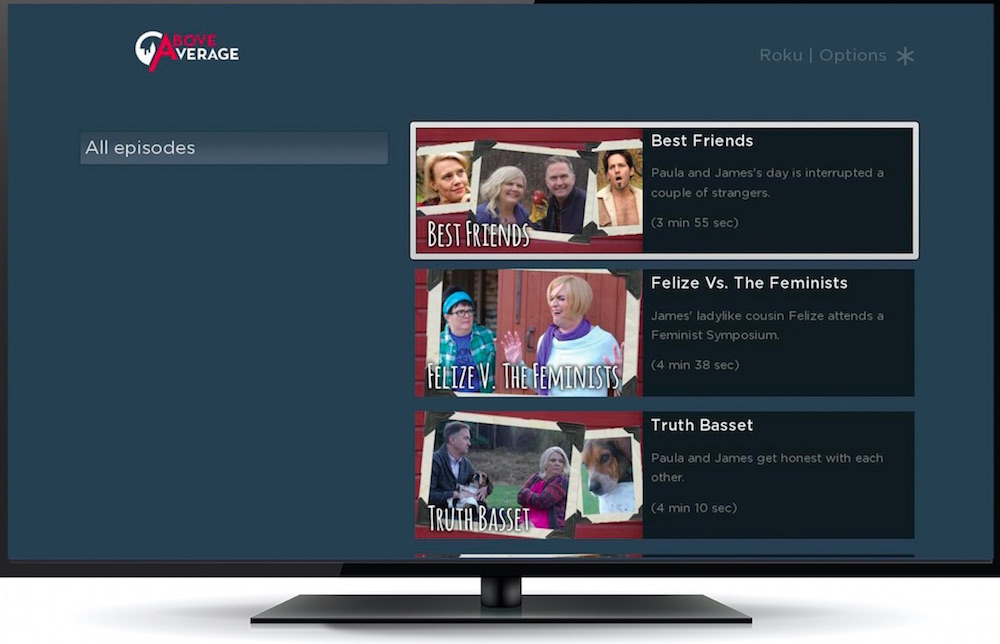 Roku said the figures demonstrated continued momentum for the Roku platform as consumers shift toward streaming and away from traditional linear TV.

Roku also announced that it was working with US TV brand TCL to make 8KTVs expected to be available to consumers in late 2019 and expanding its 4K and HDR hardware reference design to include far-field microphones for voice search and control.