Korean TV, telco heavyweights combine for OTT platform | OTT | News | Rapid TV News
By continuing to use this site you consent to the use of cookies on your device as described in our privacy policy unless you have disabled them. You can change your cookie settings at any time but parts of our site will not function correctly without them. [Close] 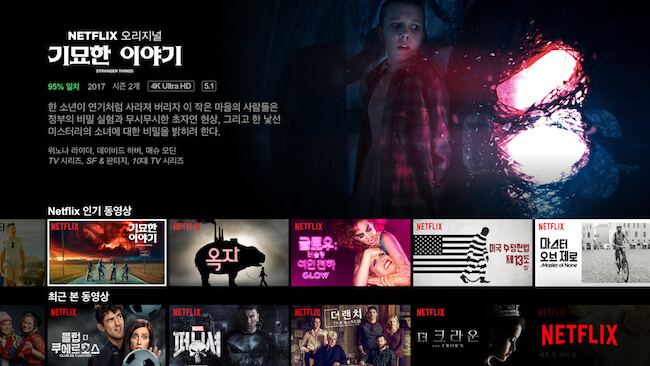 KBS, MBC and SBS have signed a memorandum of understanding (MOU) with SKT to cooperate on a combined streaming service to rival US video-on-demand giant Netflix.

To help offer a simple and easy to use platform, SKT will contribute its streaming and content recommendation technology, based on artificial intelligence and big data. Distribution deals will be forged with both domestic and international content makers, as well as the three broadcasters involved for content to populate the platform.

The video streaming service will also expand outside of South Korea, initially to Southeast Asia, the companies said.

“More competitive content, distinctive services, larger platforms and overseas expansion are essential for the growth of the OTT business and the development of the domestic media ecosystem, and ongoing investment must be guaranteed. Our eventual plan is to build this combined service into the Netflix of Asia and beyond that to Korea’s flagship OTT service that can compete in the global market, thus revitalising the domestic media ecosystem,” SKT said.
Tweet