FiOS pulls plug on Tegna channels | Major Businesses | Business | News | Rapid TV News
By continuing to use this site you consent to the use of cookies on your device as described in our privacy policy unless you have disabled them. You can change your cookie settings at any time but parts of our site will not function correctly without them. [Close]

Mere days before the NFL playoffs start, Tegna television stations in three US markets have gone dark on Verizon FiOS TV, after the two companies failed to reach a retransmission consent agreement. 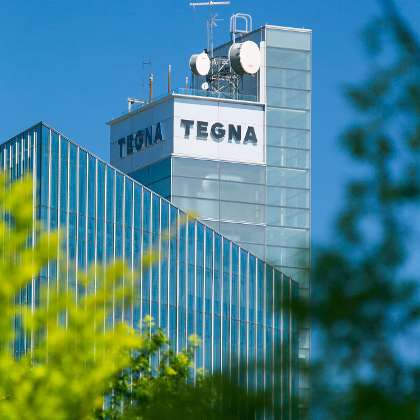 Verizon said that it has sent a new offer to Tegna without receiving a response. Tegna is no longer negotiating with Verizon and has not responded to our last offer," the comms giant said in a statement. "Tegna is demanding nearly double current monthly rates and using its own viewers as leverage, even as ratings on broadcast TV are down. We remain hopeful that Tegna will respond to Verizon's last proposal so we can focus on reaching a fair deal and returning the channels to customers."

For its part, Tegna claimed that it had ‘worked hard’ to reach a fair, market-based agreement with Verizon. “We have successfully reached hundreds of deals with cable and satellite providers across the country with no disruption of service, so we are disappointed we could not reach a deal with Verizon,” the broadcaster said in a statement. “We remain hopeful this will get resolved quickly. However, Verizon customers should know our channels remain available on every other service provider in their community as well as many over-the-top (OTT) providers.”

The news comes as Verizon recently avoided a blackout with Disney and also decided to stop transmitting content from Fuse Media.