Story of Yanxi Palace tops Google’s 2018 TV search league | Online Video | News | Rapid TV News
By continuing to use this site you consent to the use of cookies on your device as described in our privacy policy unless you have disabled them. You can change your cookie settings at any time but parts of our site will not function correctly without them. [Close]

Chinese costume drama Story of Yanxi Palace has become the most Googled TV show of 2018, even though the search engine is largely blocked in the Asian country. 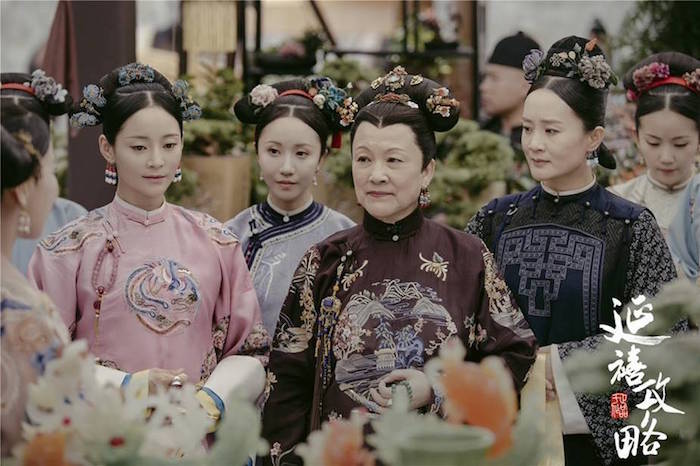 Story of Yanxi Palace was the most watched online drama in China for 39 consecutive days over the summer, according to online video platform iQIYI and Huanyu Film Worlds who co-produced the hit show. On its peak day it exceeded a record breaking 700 million views.

Between its premiere on iQIYI in July 2018 and September 2018, it was streamed 15 billion times the Baidu subsidiary said.

The 70 episode series has since been shown on domestic TV channels in China and in more than 70 international markets, including AsiaN TV, Gala TV, HTV2 and TVB in Korea, Taiwan, Vietnam and Hong Kong, and CTI America in the US.

Inspired by the actual real-life consort of Emperor Qianlong, the story follows Yingluo as a woman of Chinese Han ethnicity in the Qing dynasty – the last imperial dynasty in China ruled by the Manchurians.

The fictional Yingluo is an intelligent girl from a humble background who manages to rise through the ranks among the harem, eventually winning love and respect from the emperor.

Her story is based on that of a real woman named Xiaoyichun who was posthumously given the title of empress, becoming the only Han empress during the Manchurian dynasty.

Among the show's cast the most famous name is Hong Kong actress Charmaine Sheh, after iQIYI “deliberately cast lesser known actors... rejecting recent trends in the Chinese industry that put too much emphasis of the celebrity appeal of actors in their productions,” said company founder and CEO Gong Yu.
Tweet