The Conners show highest promotional tune-in rate for October broadcast TV | Ratings/Measurement | News | Rapid TV News
By continuing to use this site you consent to the use of cookies on your device as described in our privacy policy unless you have disabled them. You can change your cookie settings at any time but parts of our site will not function correctly without them. [Close]

Tune-in conversion analysis from targeted US audience delivery collected by TiVo has revealed ad effectiveness for the October autumn TV premieres and their loyal fans. 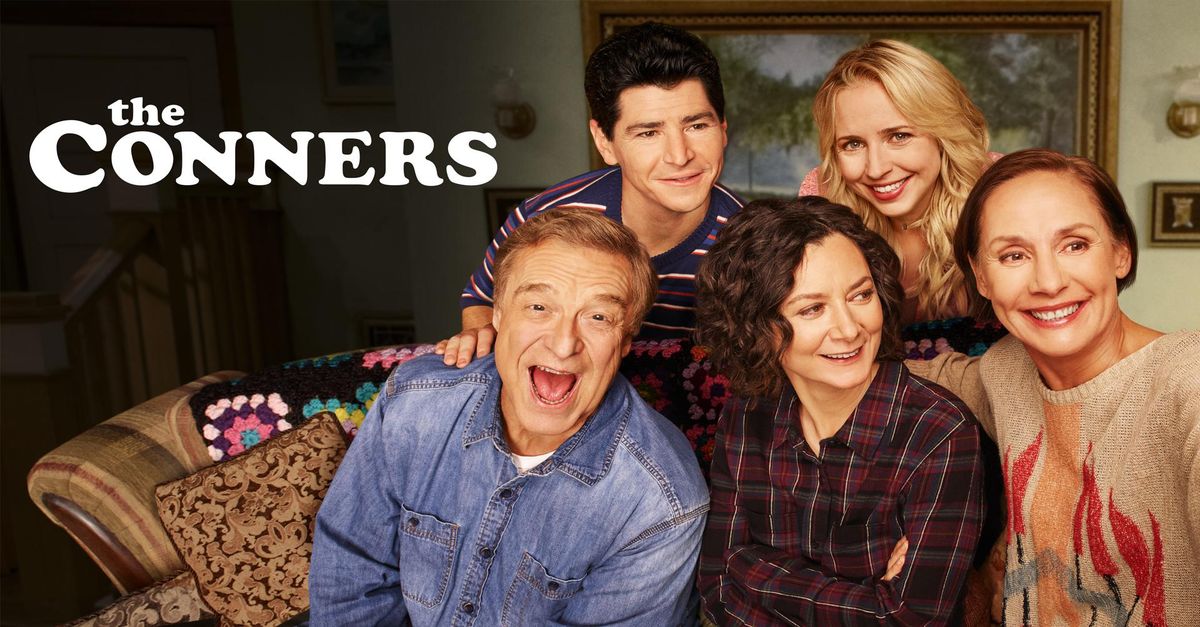 TiVo analysed brand-new shows that were part of Fall Premiere season across US broadcast networks in October 2018 specifically. Their promotional campaigns were also analysed to gauge how much time and investment was put into each campaign per show.

TiVo ranked the top and bottom five shows that drove the highest tune-in conversion. It created a percentage for each show based on effectiveness of the promotions, using tune-in as the conversion metric.

The analysis showed that ABC’s The Conners topped the chart with the highest conversion metrics out of all of the seven new October broadcast premieres. And, while CW's Legacies received the least amount of promo support, it had the highest tune-in conversion out of the shows that the CW premiered in October.

The bottom line, said TiVo in its report, was that the power of promotions was evident in these numbers and that the tune-in conversions can give content providers a snapshot of what’s possible when they invest in their campaigns, and where they might invest more to drive viewership.