Eros Now launches short form service Quickie | VOD | News | Rapid TV News
By continuing to use this site you consent to the use of cookies on your device as described in our privacy policy unless you have disabled them. You can change your cookie settings at any time but parts of our site will not function correctly without them. [Close] 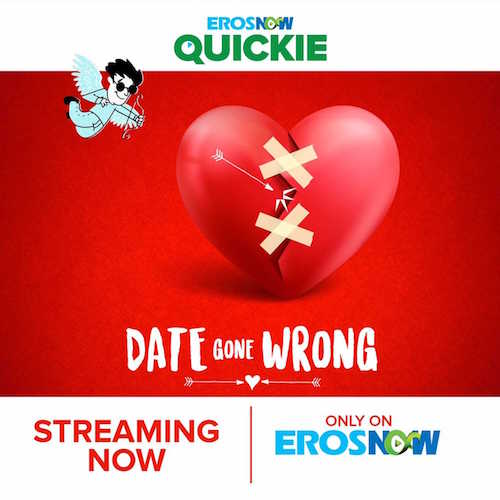 The move represents a new initiative for the OTT company with a focus on engaging short-form content to supplement its existing originals content strategy. Existing long form original digital series include comedy Side Hero and crime drama Smoke.

Fiction and non-fiction ‘snackable’ stories will feature on Quickies, covering a range of genres including comedy, slice of life, docudramas, travel and food. Each episode will typically be between eight to ten minutes, with series comprising six to ten episodes.

“We want to continue developing compelling content, expand audience engagement and add novelty to the platform by refreshing the service continually. Quickie is yet another initiative towards our promise of a one stop destination for all entertainment.”

Eros Now is planning to invest between US$50-$70 million in developing original content over the next 18 months.