iQIYI sells Hot-Blood Dance Crew format to US | Deals | News | Rapid TV News
By continuing to use this site you consent to the use of cookies on your device as described in our privacy policy unless you have disabled them. You can change your cookie settings at any time but parts of our site will not function correctly without them. [Close] 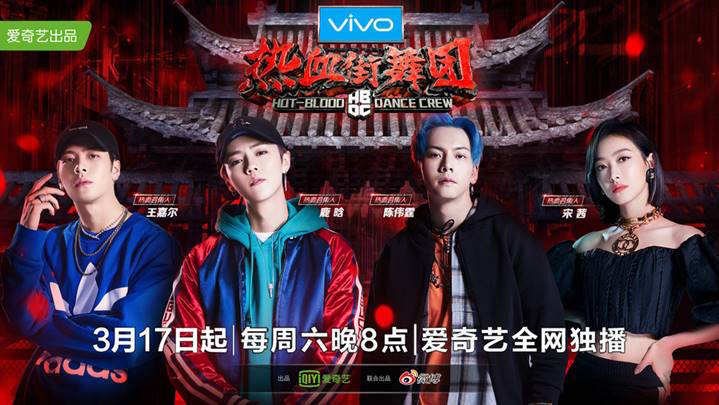 Described by U2K as “akin to Lip Sync Battle and The Voice”, the format features dancing rather than singing and has a strong AI component.

When aired, the show attracted 11 major brand sponsors and net advertising revenue of RMB 650 million, according to the Chinese company.

This marks the first time U2K has developed the format of a Chinese variety show for English-speaking territories. The Hollywood-based production company has previously worked on localised content development with other producers in China, India and South Korea.