Star Sports to broadcast IPL 2019 player auction | Programming | News | Rapid TV News
By continuing to use this site you consent to the use of cookies on your device as described in our privacy policy unless you have disabled them. You can change your cookie settings at any time but parts of our site will not function correctly without them. [Close]

Star Sports is to broadcast the IPL 2019 player auction live in four languages, as India gears up for the next edition of its high octane T20 cricket league. 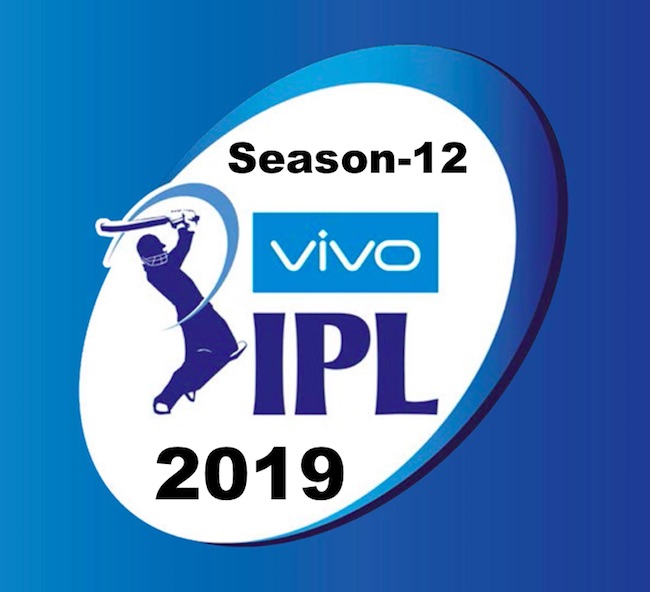 The auction, to be held in Jaipur on 18 December, will be broadcast in Hindi, English, Tamil and Telugu. It will be preceded on Star Sports by a 60-minute special starting at 2.30pm.

The 12th edition of the IPL player auction will include reactions and analysis from cricket experts including Gautum Gambhir, David Hussey, Dean Jones and Kiran More.

To lead up to this year’s event, Star Sports is also running an IPL Election Se Selection, offering fans an opportunity to vote for favourite players they wish to see playing for their favourite IPL teams. The popular campaign has attracted more than 3 million votes on Star’s digital platform Hotstar.