The Voice, The Voice Kids secure rounds of recommissions | Deals | News | Rapid TV News
By continuing to use this site you consent to the use of cookies on your device as described in our privacy policy unless you have disabled them. You can change your cookie settings at any time but parts of our site will not function correctly without them. [Close]

The Voice, The Voice Kids secure rounds of recommissions

Continuing the franchise’s strong presence across the globe, Talpa has locked deals for returning commissions for both The Voice and The Voice Kids in multiple territories. 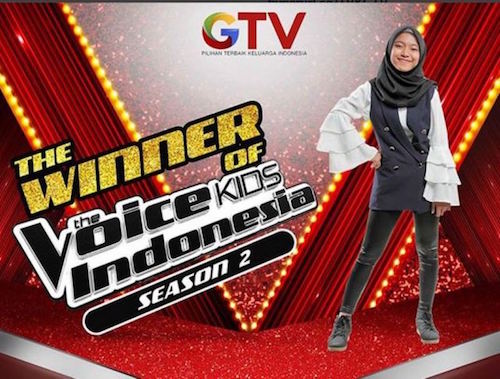 In 2018 alone, a total of 790 episodes have been on air for the entire Voice franchise.

The Voice franchise, consisting of The Voice, The Voice Kids and The Voice Senior, has a combined number of 110 versions across the globe, making it the most successful format brand in the non-scripted global market place to date.

After a strong season in Argentina, Telefe has confirmed the recommission of The Voice for a new season, expected to air later in 2019. The franchise will also return on air in 2019 in France, Spain, Australia, Brazil, Indonesia, French-Canada, Norway, Finland, Flanders and Wallonia.

Family-oriented feel good show The Voice Kids will premiere early 2019 in Lithuania, bringing the total number of versions to 38. Talpa added that new seasons are expected next year in France, Spain, Brazil, Indonesia, Colombia and Albania.