Screen Australia backs documentary slate | Deals | News | Rapid TV News
By continuing to use this site you consent to the use of cookies on your device as described in our privacy policy unless you have disabled them. You can change your cookie settings at any time but parts of our site will not function correctly without them. [Close]

Government agency Screen Australia is to fund 18 new documentary projects as part of its Producer and Commissioned programmes. 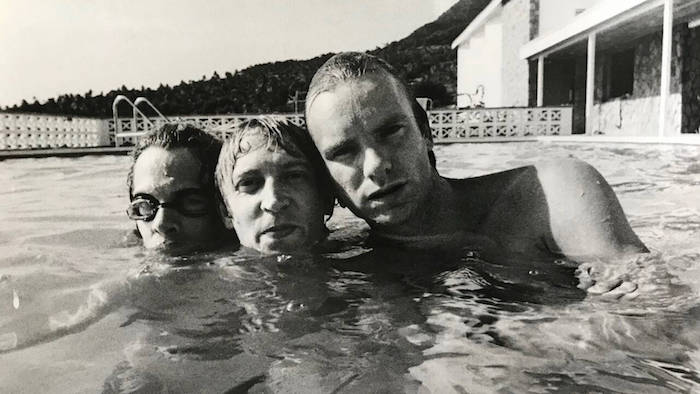 A total of AUD1,385,000 in production funding was allocated through Screen Australia’s Producer programme, and AUD2,165,000 through the Commissioned programme. An additional AUD$140,000 was provided in development funding to ten documentaries.

“We continue to be blown away by the ability of Australian documentary makers to connect and move audiences with complex human stories and issues of the moment. These latest projects will share the stories of remarkable Australians from those with neuro-diverse conditions looking for love, to the life of Oscar-nominated screenwriter Luke Davies,” said Bernadine Lim, head of documentary at Screen Australia.

“I’m also pleased to see Australian documentary makers continue to tackle international stories, sharing our perspective on the world around us.

“What’s in development gives us a sense of pipeline, and in the most recent round we had more than double the normal amount of applications, and the calibre of projects was very strong. We’re excited about the range of projects, formats, teams, regional diversity and platforms that are coming in,” added Lim.

The documentaries include the feature Geeta from Colour Films, about a mother’s inspiring and transformative love for her daughters and the change that follows. From writer and director Emma Macey-Storch (Meet + Eat) Geeta is produced by Adam Farrington-Williams (The Coming Back Out Ball). While the six part web-series HeadOn presented by short-form filmmaker Darius Devas (The Word: Rise of the Slam Poets), examines the lives of young Australians suffering in the midst of the mental health crisis.

Jelena; Unbreakable is a feature-length documentary written and directed by Amanda Blue and from Cordell Jigsaw Productions which tells the story of elite tennis star Jelena Dokic and the obstacles she faced. Additionally, funding has been acquired for Milkman: The story of Luke Davies – about the poet, author and Oscar-nominated screenwriter (Lion) - whose semi-autobiographical novel Candy and its big screen adaptation placed him at the intersection of fiction and his own reality.

My Big Fat Italian Kitchen is a feel good story from Yarra Bank Films. Written and directed by Trevor Graham, it follows Italian chef Antonio de Benedetto and his apprentices with Down syndrome who travel across Italy to train and work in hospitality and find their independence.

Other documentary projects receiving Screen Australia funding  include Film Camp’s feature No Time for Quiet; Cameron Ford’s series The Bikes of Wrath; Rymer Childs’ 10 part series The Burnside Conversations; a feature about AIR studios Monserrat called Under the Volcano from Rush Films (pictured); and series Video Nasty – The Making of Ribspreader from Closer Productions, and four part ABC series Love on the Spectrum.