Amazon’s Breathe S2 enters production | Programming | News | Rapid TV News
By continuing to use this site you consent to the use of cookies on your device as described in our privacy policy unless you have disabled them. You can change your cookie settings at any time but parts of our site will not function correctly without them. [Close]

Amazon has begun production in India on the second season of its Prime Original series Breathe, which will this time feature Bollywood star Abhishek Bachchan. 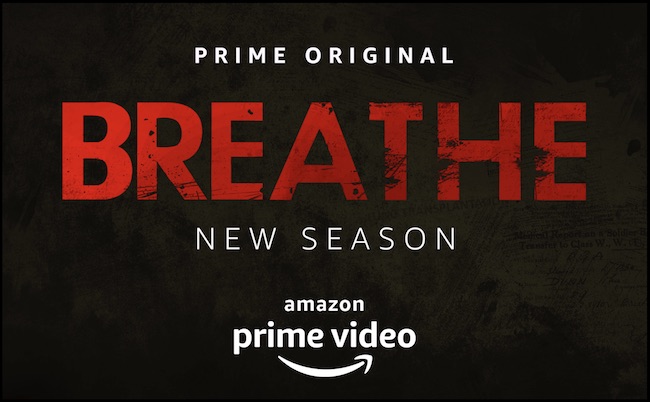 The show will again be directed by Mayank Sharma who is, along with Bhavani Iyer, Vikram Tuli and Arshad Syed, a scriptwriter for the series.

“We received a phenomenal response from customers for the first season of Breathe. It was a disruptive, genre-defining show and our audiences loved it! We are now excited to commence work on the second season of the show and have secured Abhishek Bachchan as a lead cast who has effortlessly portrayed diverse and complex roles through his career and will be a great addition to the show,” said Vijay Subramaniam, director and head of content, Amazon Prime Video.

“Our customers can expect another exciting face-off between the two leads as season two brings back the thrill and edge-of-the-seat drama.”

Vikram Malhotra, CEO, Abundantia Entertainment and executive producer of Breathe, said: “Season one of Breathe pushed the boundaries of conventional storytelling and created a compelling Indian show that connected with the world. We are humbled by the success of the show and I’m very excited that Abhishek has joined the series in a lead role. With Amit continuing in his award-winning role, and an engaging new narrative, I am confident that season two will raise the bar even higher”.

Earlier this month, the opening season of Breathe won the ‘Best Show Popular (Web)’ category at the Indian Television Academy Awards, with the series’ R Madhavan collecting the award for Best Actor (Web).