Online video viewers remain frustrated by streaming experiences | Media Analysis | Business | News | Rapid TV News
By continuing to use this site you consent to the use of cookies on your device as described in our privacy policy unless you have disabled them. You can change your cookie settings at any time but parts of our site will not function correctly without them. [Close]

Despite the surging worldwide growth and popularity of mobile streaming content and apps, viewers remain frustrated by their experiences, according to a new ten-country survey by Penthera. 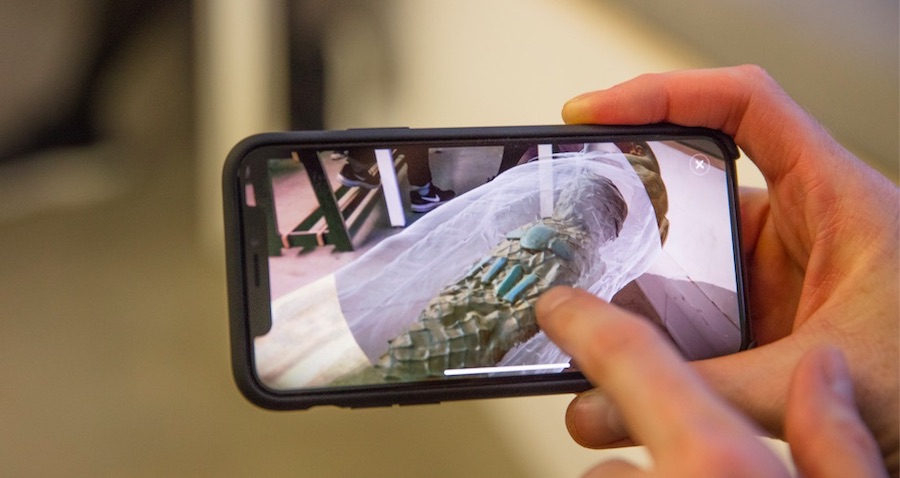 Globally, 89% of the respondents streamed TV shows and movies on their mobile devices. Unfortunately, 88% experience some level of frustration while streaming video, stemming from the video taking too long to start up, buffering, annoying advertisements, increased monthly data costs, and public Wi-Fi issues. Penthera believes that these persistent frustrations could spell bad news for streaming video providers, because the cause viewers to close their apps and try again later (47%), explore other apps for their streaming needs (25%) and completely stop using of an app (20%) -- even if the issue is not the app or video provider's fault.

Buffering was the biggest frustration viewers experience around the world (51% reported dealing with it) and nearly two-thirds (68%) of panellists have used download functionality to combat playback issues. In Colombia, just over a fifth download mobile video so their kids can watch.

Penthera found that almost three-quarters of respondents said they would pay a monthly premium for download capabilities, with 19% willing to pay $5 or more per month.