DStv Now releases Xbox, Hisense TV apps | OTT | News | Rapid TV News
By continuing to use this site you consent to the use of cookies on your device as described in our privacy policy unless you have disabled them. You can change your cookie settings at any time but parts of our site will not function correctly without them. [Close] 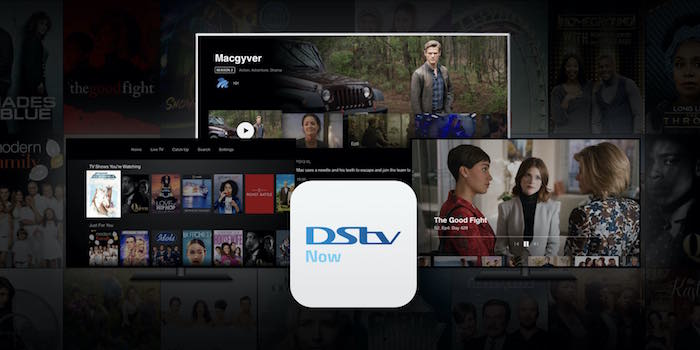 The online service available free to DStv pay-TV subscribers now registers more than two million plays of live and catch-up content each week. Many stream DStv Now on tablets and smartphones, however an increasing number also watch the service on additional TVs in the house, according to the company.