Games VOD subs watch twice as many services than video-only viewers | VOD | News | Rapid TV News
By continuing to use this site you consent to the use of cookies on your device as described in our privacy policy unless you have disabled them. You can change your cookie settings at any time but parts of our site will not function correctly without them. [Close]

In what will be a fillip to on-demand service providers, a study from Juniper Research has found that users who viewed games videos were more likely to subscribe to a greater number of streaming VOD services than the average user. 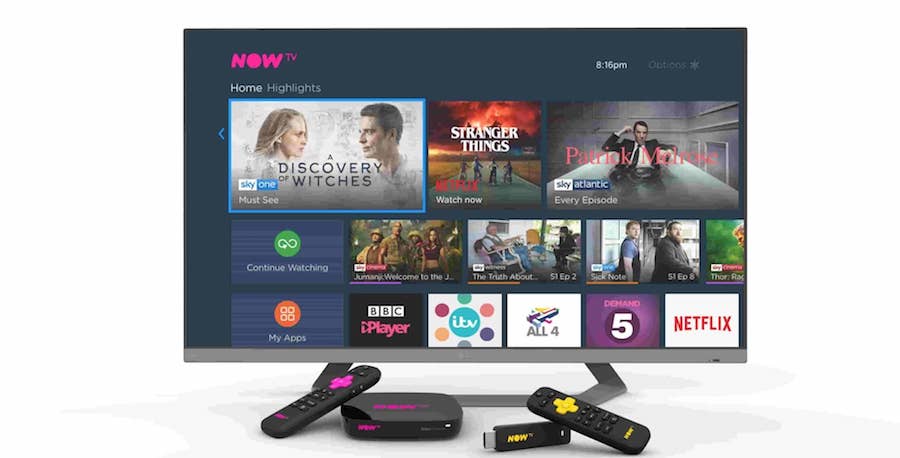 In the Digital TV & Video Streaming – Consumer Attitudes 2018 Survey: UK/US/China report, Juniper revealed that the games users were likely to sign up to around six streaming VOD services, compared with two or three ‘standard’ SVOD viewers in the US, the UK and China.

In addition, the survey found that people who watched games videos were more prolific consumers of video content in general, with over 70% watching streamed video from the likes of Netflix, Amazon Prime Video, Twitch and YouTube several times a day compared with 56% for the average user.

Yet the analyst cautioned in Digital TV & Video Streaming – Consumer Attitudes 2018 Survey: UK/US/China that despite the clear demand for streaming VOD, traditional TV still has a place, with only just over a third of US streaming VOD users reporting using streaming services more frequently than terrestrial or cable TV. Sports users were even more conservative, with 92% of US sports streaming viewers watching sports content elsewhere, such as through terrestrial TV or in a public venue.
Tweet