5G set to gain 1.5 billion subs in 2024 | Mobile | News | Rapid TV News
By continuing to use this site you consent to the use of cookies on your device as described in our privacy policy unless you have disabled them. You can change your cookie settings at any time but parts of our site will not function correctly without them. [Close]

The latest edition of the Ericsson Mobility Report has made bullish predictions for 5G network rollout expecting it by the end of 2024 to reach more than two-fifths of global population coverage and having 1.5 billion subscriptions. 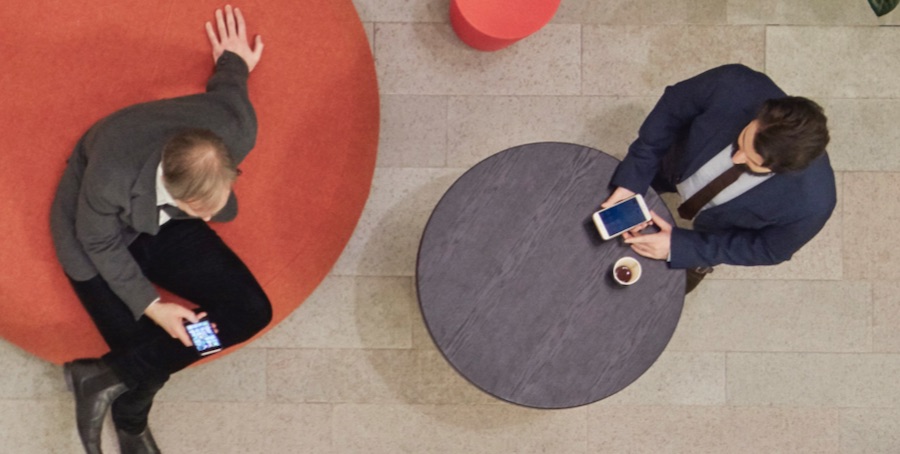 The 2018 Mobility Report forecasts mobile subscriptions and traffic between this year and 2024 and if its predictions are realised, it would mean that 5G will be the fastest generation ever to be rolled out globally. Key drivers for 5G deployment include increased network capacity, lower cost per gigabyte and new use case requirements. North America and North East Asia are expected to lead the 5G uptake. In North America, 5G subscriptions are forecast to account for 55% of mobile subscriptions by the end of 2024. In North East Asia, the corresponding forecast figure is more than 43% while in Europe this figure will be 29%.

The report also showed that mobile data traffic grew 79% between Q3 2017 and Q3 2018, the highest growth rate since Q3 2013. Increased data-traffic-per-smartphone in North East Asia– mainly in China – has pushed the global figure notably higher. With a traffic growth per smartphone of around 140 percent between end 2017 and end 2018, the region has the second highest data traffic per smartphone at 7.3 gigabytes per month. This is comparable to streaming HD video for around 10 hours per month.

Mobile data traffic in Q3 2018 grew close to 79% year-on-year, which is the highest rate since 2013. Increased data-traffic-per-smartphone in North East Asia– mainly in China – has pushed the global figure notably higher. With a traffic growth per smartphone of around 140% betweenend 2017 and end 2018, the region has the second highest data traffic per smartphone at 7.3 gigabytes per month. This is comparable to streaming HD video for around 10 hours per month.

Ericson says that increasing video usage is the main driver behind the growth in mobile data traffic. Users were found to be spend increasing amounts of time both streaming and sharing video, and the company expects this trend to continue as video is increasingly embedded in all types of online content. It adds that media formats and applications, such as streaming high-quality video and augmented/virtual reality, will continue to drive traffic growth while enhancing the user experience.

“As 5G now hits the market, its coverage build-out and uptake in subscriptions are projected to be faster than for previous generations,” remarked executive vice president and head of business area networks Fredrik Jejdling commenting on the Mobility Report. “At the same time, cellular IoT continues to grow strongly. What we are seeing is the start of fundamental changes that will impact not just the consumer market but many industries.”