Nick Jr. Unwrapped to reveal mystery Christmas episodes | Programming | News | Rapid TV News
By continuing to use this site you consent to the use of cookies on your device as described in our privacy policy unless you have disabled them. You can change your cookie settings at any time but parts of our site will not function correctly without them. [Close]

As part of its build up to the festive season, Nick Jr. is to conceal episode titles on the EPG for its 7.30 am peak morning slot for the first time ever in the UK. 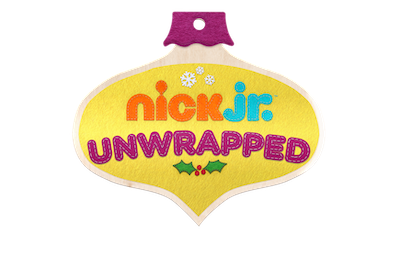 The festive initiative, entitled Nick Jr. Unwrapped, is being undertaken to entice kids and parents to return to the channel daily to find out which mystery Christmas preschool episode is being unwrapped through a ‘big reveal’. A total of nine brand new episodes will run from the 1–9 December, with themed episodes running for the rest of December in the countdown to Christmas. The episode being unwrapped at 7:30 am will also be repeated at 4:30 pm. Creative was devised by Nickelodeon’s in-house team.

As well as product prizing relating to the unwrapped shows, parents will also be able to watch and win lifestyle prizes which is also a first for the preschool channel. Viewers are invited to spot which Nick Jr. character is with the present/being unwrapped on screen throughout the day. Entry is via the nickjr.co.uk website.

“Our goal at Nick Jr. is to always be playful and exciting as we lead our audience on adventures! Our Christmas campaign will definitely deliver on this promise as, just like Christmas morning, it will be a surprise as to which of their favourite show will be unwrapped”, said Alison Bakunowich, SVP general manager at Nickelodeon.