HBO Go adds Cartoon Network shows in Asia | Programming | News | Rapid TV News
By continuing to use this site you consent to the use of cookies on your device as described in our privacy policy unless you have disabled them. You can change your cookie settings at any time but parts of our site will not function correctly without them. [Close] 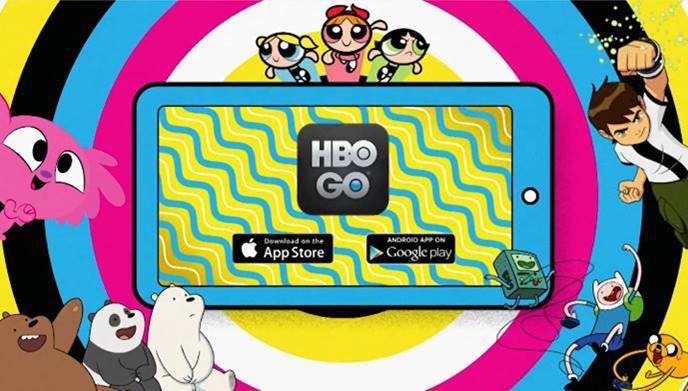 The episodes, from animated series, puppet series and educational live action series will be available to view by subscribers on-demand on any connected device.

From 1 December, HBO Go will offer new shows including the first five seasons of Adventure Time, the first season of Ben 10: Omniverse, and seasons one and two of Dexter’s Laboratory, about an eight-year-old boy genius.

Also included are the first two seasons of Foster’s Home For Imaginary Friends, seasons one to four of Fraggle Rock, and seasons one and two of Regular Show, and seasons 40 and 41 of Sesame Street. Steven Universe (Seasons 1 – 2), The Powerpuff Girls (Seasons 1 – 6), and We Bare Bears (Season 1) will also be added to the streaming platform’s content library.

In Asia, HBO Go is currently available in Hong Kong, Indonesia, Philippines, Singapore and Thailand and will be launching in more Asian territories soon.