Egypt leads TV production in Arab world: report | Media Analysis | Business
By continuing to use this site you consent to the use of cookies on your device as described in our privacy policy unless you have disabled them. You can change your cookie settings at any time but parts of our site will not function correctly without them. [Close]

Egyptian studios produced the majority of the Arab world’s television series, which aired for the first time in 2017 and first part of 2018, according to new research from Arab Advisors Group. 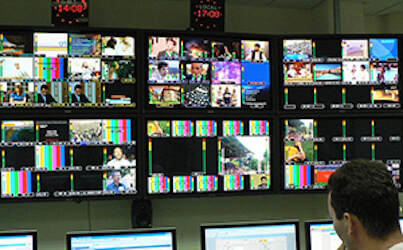 Of 27 production houses analysed by the group in six popular content producing countries across the Middle East and North Africa (MENA), 121 Arabic series aired for the first time in 2017 and during the first eight months of 2018. Of the total, 54 of these series – produced in Egypt, Jordan, Kuwait, Lebanon, Syria and the UAE – have aired between January and August this year.

Drama has proved the most popular type of programming, according to the report titled TV series Production Houses in the Arab World 2018.