Paramount pushes Viacom’s fiscal year to new heights | Major Businesses | Business
By continuing to use this site you consent to the use of cookies on your device as described in our privacy policy unless you have disabled them. You can change your cookie settings at any time but parts of our site will not function correctly without them. [Close]

Content behemoth Viacom ended its fiscal year with a Street-beating bang, turning in fourth-quarter results that rode high thanks to a turnaround at Paramount Pictures. 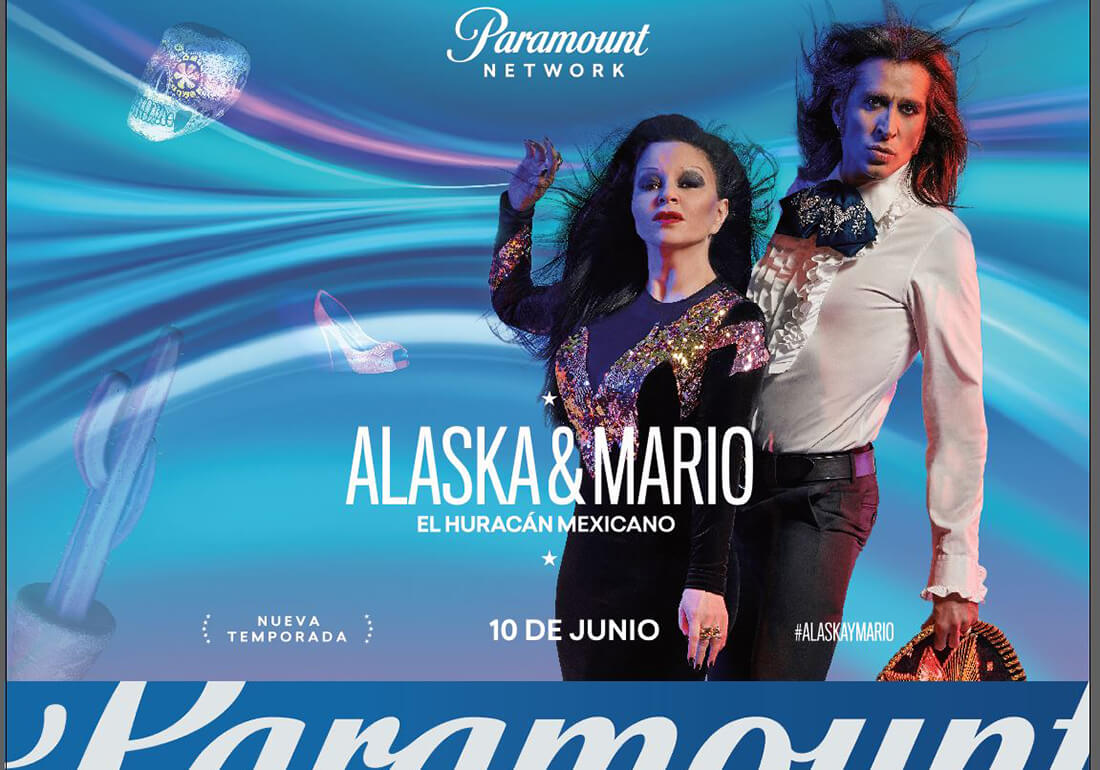 Revenue increased 5% to just shy of $3.5 billion, well ahead of analysts’ projection of $3.37 billion; meanwhile earnings per share declined 43% from the year-ago period but came in at 96 cents, a penny ahead of estimates.

The big story was at the Paramount film studio, which racked up $984 million in revenue in the period ending September 30 – amounting to a 25% jump year-over-year. Operating profit rose from the year-ago level of almost nothing, to total $38 million.

The gains are largely attributable to the success of Mission: Impossible – Fallout, A Quiet Place and Book Club, but the studio also saw success in television, licensing several shows to Netflix and Tom Clancy’s Jack Ryan to Amazon Prime. Full-year revenue for TV rose 127% to more than $400 million.

The news comes as Viacom announces a multi-picture development deal with Netflix. That will expand an existing relationship which delivered popular TV series like The Haunting of Hill House and Maniac, which stars Emma Stone and Jonah Hill. Paramount now expects to deliver 16 series in fiscal 2019, up from nine in 2018.

“We successfully turned around our core business, with dramatic improvements across our networks, at Paramount and in distribution,” Viacom CEO Bob Bakish said. “We also took important steps to evolve Viacom for the future – investing in our portfolio of advanced marketing solutions, digital and experiential offerings and global studio production business. As we head into 2019, we are excited about the company’s evolution and expect to return to topline growth.”

He also indicated that creating original content for distributors will continue to be a focus. added, “All of the recent activity around vertical integration only serves the demand for high-quality producers.”

Viacom’s cable nets, like Comedy Central, Nickelodeon and MTV, were less successful. Revenue was down a percentage point to total $2.5 billion, and advertising revenue fell 6% year-over-year. Operating income however was up 2% to $708 million. The company also said that revenue from TV production across Viacom is expected to double to about $1 billion in a couple of years.

Overall, the company estimates that growth from both TV and films will continue to push company revenue forward; in fiscal 2019, which began Oct. 1, revenue will rise by mid-single digit percentages. Adjusted operating income will rise in the low-single digital percentage range, it said.

The results put a coda on the ongoing turmoil over Viacom’s future. An attempted merger of Viacom and CBS earlier this year fell apart after controlling shareholders of both companies, Shari Redstone and National Amusements, settled a lawsuit brought by CBS to block the merger. Redstone also agreed to not pursue such a move for at least two years.

Also on Friday, Kevin Kay, a 25-year veteran of Viacom, officially stepped down as president of Paramount. He was pushed out 25 Oct as part of Viacom's restructuring, when it consolidated its brand groups from five to four, with Comedy Central's Kent Alterman taking on Paramount Network.

In a farewell memo to his Viacom colleagues he noted, “Our business has changed rapidly in unprecedented ways over the past several years and there has been little time for reflection...We tasked ourselves with being strategic about the evolving business, while holding true to the principle that bold ideas, world class execution and a strong point of view is the promised land. Together, we let that be the north-star of our relevancy.”