US court orders BTV to pay broadcasters $6.6MN for copyright infringement | Security | News | Rapid TV News
By continuing to use this site you consent to the use of cookies on your device as described in our privacy policy unless you have disabled them. You can change your cookie settings at any time but parts of our site will not function correctly without them. [Close]

The BTV online TV service must cease the illegal retransmission of channels, stop selling its set-top box and pay damages of $6.6 million, according to a ruling by the US District Court for the Southern District of New York. 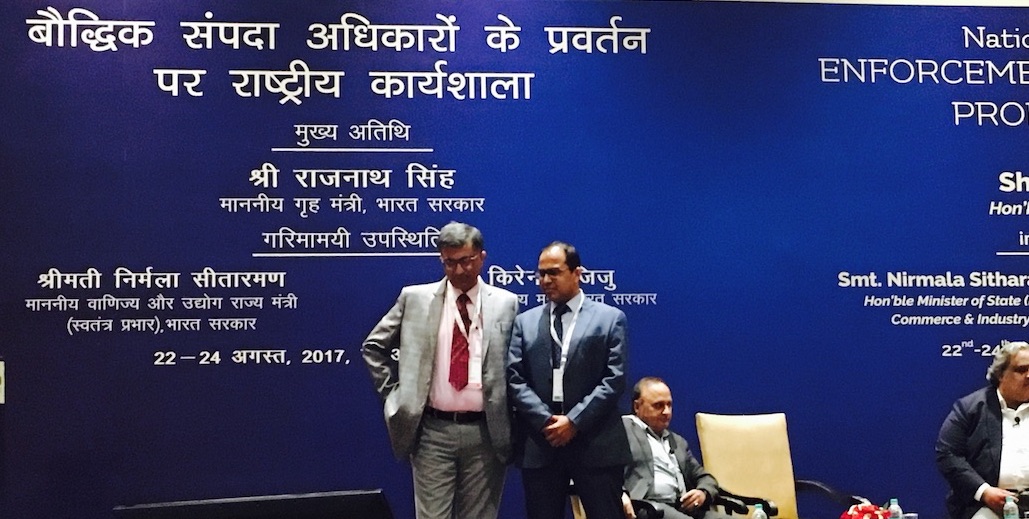 The set-top box, which delivers TV channels and programmes mainly from India, Pakistan sells for nearly $300 per box with the promise that customers can watch shows and films 24/7.

The entities who own and who have exclusive rights to the content that BTV was found to be pirating include Asia TV USA, MSM Asia, Star India Private, Viacom 18, ARY Digital USA and DISH Network. In an effort to protect their content, the plaintiffs sent several cease-and-desist letters to BTV demanding that it stop capturing their entire channels such as Zee, Colors and Sony and then stream them through the BTV set-top box without permission.

BTV failed to comply, and the plaintiffs filed a suit in September 2017 for copyright and trademark infringement and were successful in their aims.
In addition to ruling that BTV must pay $6.6 million in damages to the plaintiffs, the court ordered BTV to cease immediately and permanently. The court also addressed third parties that provide services enabling BTV's piracy to flourish, ordering them to cease delivering support. It specifically ruled that retailers must stop selling the BTV set-top box, and that parties providing online services to BTV, such as web hosts, must cease supporting the BTV service.

“BTV is yet another example of an operation that deceives customers into thinking they are buying a legitimate service when, in fact, it's piracy run rampant,” commented Jaideep Janakiram of Sony Entertainment. “Not only has the court protected our rights as a content owner, it has held both BTV, and the key players in the broader ecosystem that enable piracy to flourish, accountable for their actions.”

Activities are underway to ensure the court's order is enforced.