Nickelodeon sees double-digit ratings spikes for Butterbean debut
By continuing to use this site you consent to the use of cookies on your device as described in our privacy policy unless you have disabled them. You can change your cookie settings at any time but parts of our site will not function correctly without them. [Close]

Viacom’s leading kids’ channel Nickelodeon scored double ratings wins in the US on 12 November, with the debut of Butterbean’s Café and an hour-long special episode of preschool powerhouse PAW Patrol. 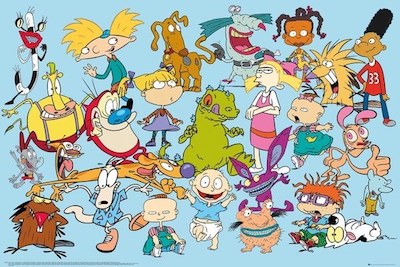 Additionally, a fresh hour-long PAW Patrol  special, Mighty Pups, nabbed the series its highest ratings with kids 2 to 5 in over a year, and was the leading telecast for the day, averaging a 7.3 ratings among kids 2 to 5 (up 125% YoY) and 2 million total viewers. The episode also posted triple-digit year-over-year ratings, up 125% with kids 2 to 5 and 159% with total viewers, YoY.