Swedish streaming keeps momentum | Media Analysis | Business
By continuing to use this site you consent to the use of cookies on your device as described in our privacy policy unless you have disabled them. You can change your cookie settings at any time but parts of our site will not function correctly without them. [Close]

Cord-cutting may be blighting the US pay-TV arena but competitive pricing has seen one of Europe’s key markets, Sweden, maintain its potential and show that consumers’ appetite for video streaming is high. 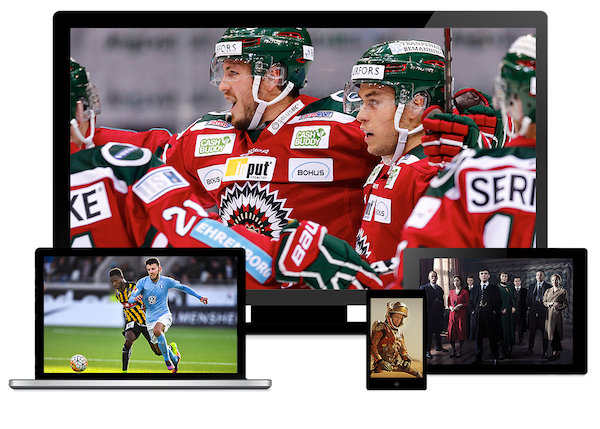 Research from Mediavision has found that video streaming services in the country have grown rapidly during 2018 and that the third quarter of 2018 was no exception, driving a significant increase in the combined household spend on TV services. The analyst calculates that Swedish households are currently spending more than SEK 330 ($ 36.35) per month on paid film and TV subscription services, and that the monthly spend on paid subscription services has increased by 24% compared with last year.

The analyst also found that during Q3 2018 just more than half of Swedish households subscribed to at least one streaming service, representing yearly growth of almost 30%. Netflix was the main driver for the growth, adding 400,000 Swedish households over the last 12 months, yet Mediavision also noted that other services such as HBO Nordic, Viaplay and CMore also grew substantially. Relative newcomer YouTube Premium now equalled Amazon Prime and DPlay in terms of subscribing households while transactional video-on-demand (TVOD) services showed similar trajectory with SF Anytime, that are also growing at a rapid rate. In an average month, a quarter of Swedish households used a TVOD service.

Looking at the business generated, Mediavision postulated that part of the explanation for the growth in household video spend was due to households retaining their traditional TV subscriptions while adding streaming services. Yet it stressed that it was streaming services driving growth. Household spend on SVOD services increased by almost 50% over the last year leading to a 24% increase in total household video spend compared with Q3 2017.

“There is a strong positive trend for streaming services and the number of subscribing households has increased by almost 30% over the last 12 months,” remarked Mediavision CEO Marie Nilsson. “And we’re not seeing a decrease in growth rate. Rather the opposite, since households are now increasing the number of subscriptions. Furthermore, several global giants such as Apple and Disney are gearing up to launch own streaming services, If anything, we’re expecting a continued rapid growth.”