4K HDR Summit: NHK to begin 8K odyssey with Kubrick’s 2001 | 4K/UltraHD | News | Rapid TV News
By continuing to use this site you consent to the use of cookies on your device as described in our privacy policy unless you have disabled them. You can change your cookie settings at any time but parts of our site will not function correctly without them. [Close]

A year on from first announcing its plans to launch an 8K TV service before the end of the year, Japanese broadcaster NHK has confirmed that it is all on track to unveil the ground-breaking service on 1 December. 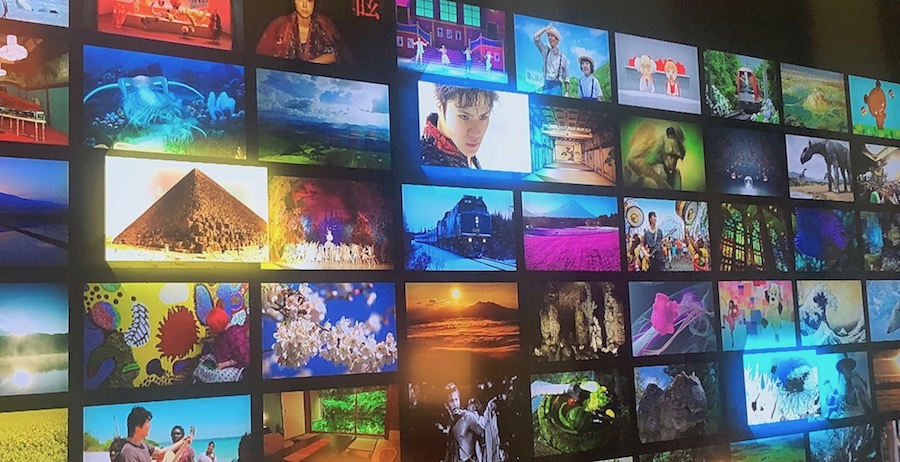 Speaking at the 4KHDR Summit 2018, Hiroyasu Masuda, senior manager 8K SHV technical production development, told delegates that the Super Hi Vision  service, to be named BS8K, would be delivered by satellite and offer 12 hours of 8K Ultra HD content per day. It will be joined by sister service BS4K which would offer 18 hours of 4K content.

A year ago, the company had unveiled the first test broadcasts of the new service which it said would aim to ‘visualise the unseen.’ The broadcaster had filmed in 8K HDR over four seasons in Yellowstone national park in the US. Now the bar had been raised said Masuda. “BS8K is dedicated to the best of the best,” he told delegates at the Málaga conference. “We will have something for everyone. We will show sports and [the work of] major orchestras in Europe in Vienna, Birmingham and Amsterdam. We wish to tell filmmakers that we will open up the opportunity to tell stories.”

On 1 December, the 4K service will kick off with a live feed from Antarctica and the 8K with a feed from Rome, both of which will be patched through to a control room in Tokyo where the company has three 8K editing suites and two 8K recording studios. Also on launch night, NHK will show Stanley Kubrick’s legendary film 2001: A Space Odyssey scanned at 8K.
Tweet