Barcroft Media debuts on Snapchat Discover page | Social TV | News | Rapid TV News
By continuing to use this site you consent to the use of cookies on your device as described in our privacy policy unless you have disabled them. You can change your cookie settings at any time but parts of our site will not function correctly without them. [Close] 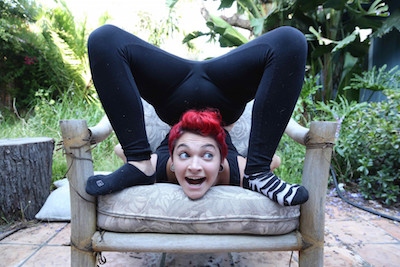 Born Different premiered on 30 October and generated over 5.2 million unique viewers within the first 24 hours for the first episode which features the story of the 11-year old internet celebrity with a rare ageing condition. Barcroft series Dog Dynasty, Hooked on the Look and Outrageous Homes will also premiere on Snapchat in the coming weeks.

“We’re really excited about this partnership with Snapchat and to be growing our popular series brands with new young audiences on another one of the world’s premier content platforms,” said Alex Morris, creative director of Barcroft Media. “The initial response from Snapchatters around the world has been fantastic.”
Tweet