beIN promotes Yousef Al-Obaidly to CEO | Major Businesses | Business | News | Rapid TV News
By continuing to use this site you consent to the use of cookies on your device as described in our privacy policy unless you have disabled them. You can change your cookie settings at any time but parts of our site will not function correctly without them. [Close]

Yousef Al-Obaidly has been appointed chief executive of beIN Media, replacing Nasser al Khelaifi who will retain his position as chairman of the Qatar based pay-TV group. 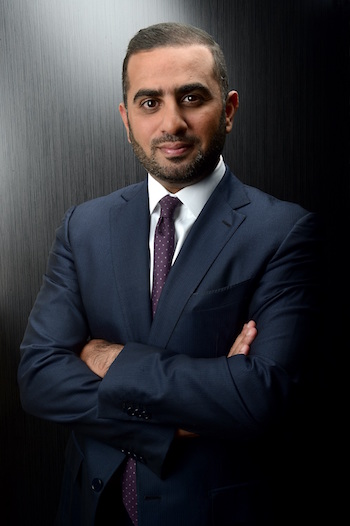 Al-Obaidly previously held to the role of deputy CEO, and has been with the organisation for 15 years. He has played a pivotal role in beIN Media’s international expansion, and in 2012 was responsible for the launch of beIN Sports in France, the Americas and Asia-Pacific.

“I am thrilled to announce Yousef’s appointment as CEO of beIN Media Group. Yousef’s experience and drive are instrumental to our organisation as we continue to make great strides as a leader in sports and entertainment. I am confident that Yousef’s leadership will help us achieve our growth ambitions and ensure the success of our operations,” said Nasser Al Khelaifi.

Yousef Al Obaidly said: “It is a great honour to be given the opportunity to contribute to our organisation’s success in this new capacity. Nasser’s guidance and leadership have been integral to shaping beIN as a global sports and entertainment powerhouse, and I share his commitment to ensuring the success and growth of our organisation.”

beIN operates across five continents, in 43 countries and in seven different languages. In Turkey it also operates the Digiturk pay-TV platform, and counts Hollywood’s Miramax film studio as one of its assets.