Eutelsat claims successful refinancing but Q1 video revs slip | Satellite | News | Rapid TV News
By continuing to use this site you consent to the use of cookies on your device as described in our privacy policy unless you have disabled them. You can change your cookie settings at any time but parts of our site will not function correctly without them. [Close]

Facing the same challenges as industry rivals, satellite operator Eutelsat has reported a first quarter where core broadcast revenues have been described as ‘stable’ though slipping on a yearly basis. 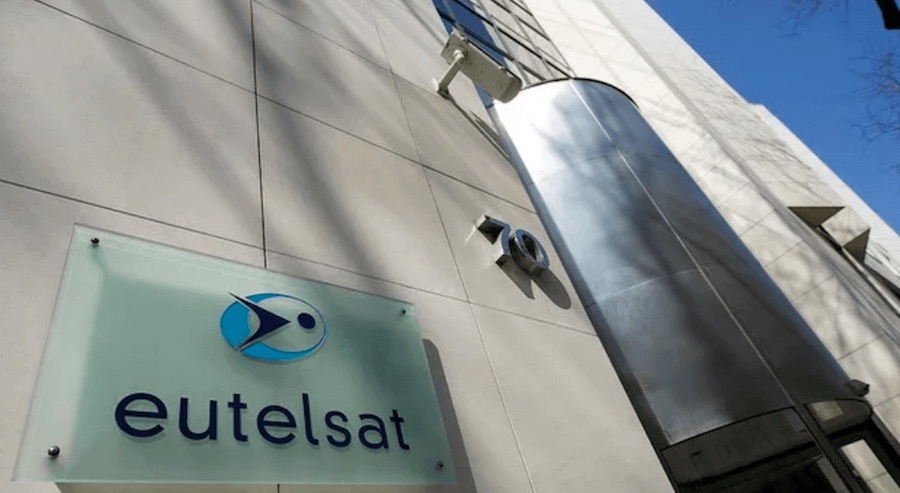 For its first quarter of the current financial year ended 30 September 2018, the company reported overall first quarter revenues from its operating verticals of €334 million, down 1.8% on a like-for-like basis. The company’s full year revenue objectives have now been adjusted to ‘broadly stable’ following what it called a below-expectation outturn of its autumn renewal campaign with the US Government. Indeed, Eutelsat called this a meaningful headwind for revenue development in the current year.

Looking at the key verticals, the core video segment accounted for almost two-thirds of Eutelsat’s vertical applications revenues in the quarter, totalling €217.2 million, slipping 1.7% annually. On a quarter-on-quarter basis, revenues were down by 0.7%. The company attributed the fall to a high-single-digit decline in professional video and excluding the impact of a lower contribution from Fransat, broadcast revenues were said to be stable.

Trends in broadcast are expected to improve in the coming quarters and Eutelsat noted that with the launch of the Cirrus hybrid satellite-OTT turnkey delivery solution in September 2018 it will be able to offer broadcasters a content experience across multiple screens while taking a further step in the integration of satellite into the IP ecosystems thus generating additional revenue opportunities.

On a general forward-looking basis, Eutelsat said that since the start of its 2018-19 financial year, it has taken further measures to maximise cash generation. It pointed to the successful issue of an €800 million 2.0% Eurobond with a 7-year maturity enabling the full redemption of the outstanding bonds bearing a 5.0% coupon maturing in January 2019. The company says this transaction will further reduce pre-tax cash interest by some €24 million on an annualised basis from FY 2019-20, while also extending the firm’s debt maturity profile.

Commenting on the quarter and the challenges ahead for Eutelsat, chief executive officer Rodolphe Belmer said: “The underlying performance of the five operating verticals is globally in line with our expectations at this stage of the year... We are adjusting our full year revenue objective for the operating verticals to ‘broadly stable’ versus ‘slight growth’ previously, with growth to resume in the second half. This slight top-line revision has no impact on the fundamentals of our business and our ability to attain our other financial objectives, notably EBITDA margin and discretionary free cashflow, which are all confirmed. We remain focused on successfully delivering on our commitments on cashflow maximisation, deleveraging and shareholder remuneration, while preparing for the return to growth driven by connectivity.”
Tweet