beIN SPORTS scores US/Canadian El Clásico 4K HDR first | Programming | News | Rapid TV News
By continuing to use this site you consent to the use of cookies on your device as described in our privacy policy unless you have disabled them. You can change your cookie settings at any time but parts of our site will not function correctly without them. [Close]

There may be neither Lionel Messi nor Cristiano Ronaldo on the pitch for the first time since 2007, but the Barcelona v Real Madrid clash on 28 October will also mark a milestone for US broadcasting being the first LaLiga match broadcast in Ultra HD for North American viewers. 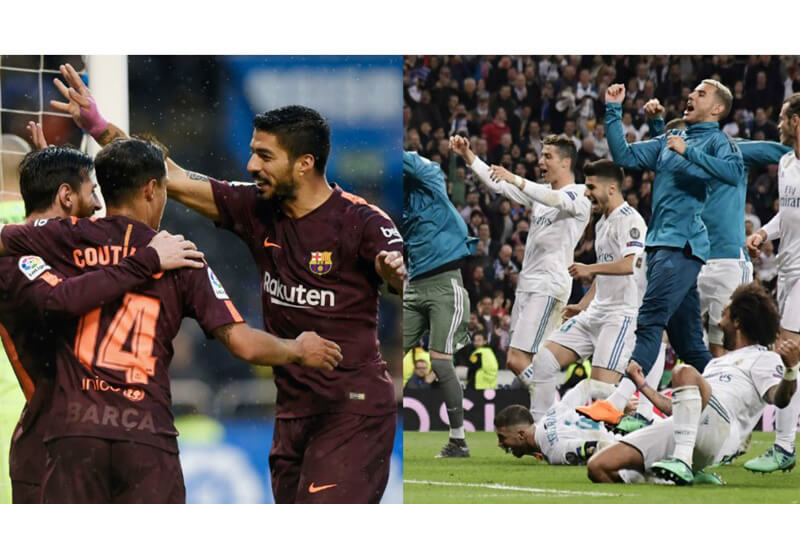 El Clásico, widely regarded as one of the greatest sports rivalries, is the marquee matchup of Spain’s LaLiga football league. Rights holder beIN SPORTS will be making a 4K HDR broadcast of the game available to all of its distribution partners. Coverage live from Barcelona’s Camp Nou will begin on 28 October at 8:15AM PT/11:15AM ET on beIN SPORTS, beIN SPORTS en Español and beIN SPORTS CONNECT in HD, and in 4K via participating broadcast and streaming partners on dedicated 4K channels.

“With soccer at the heart of the network, and avid fans of the beautiful game ourselves, the decision to broadcast the upcoming El Clásico match in 4k was simple,” said Antonio Briceño, beIN SPORTS’ deputy managing director for the US and Canada. “Our priority is the viewer experience. With an event as highly-anticipated, and widely-watched as El Clásico, we as a network want to make sure we’re making every decision possible to deliver an optimal experience to viewers.”

“El Clásico is one of the biggest and most followed rivalries in sports and gives us the perfect opportunity to bring the best of Spanish soccer closer to US fans. Partnering with beIN SPORTS to provide this match in 4k is another milestone,” added Boris Gartner, LaLiga North America’s CEO.