Time Warner adds wings to AT&T’s Q3, while subscriptions struggle | Major Businesses | Business | News | Rapid TV News
By continuing to use this site you consent to the use of cookies on your device as described in our privacy policy unless you have disabled them. You can change your cookie settings at any time but parts of our site will not function correctly without them. [Close]

US telco giant AT&T benefitted from its Time Warner acquisition in the third quarter, with net income totalling $4.7 billion, or 65 cents per share, up from $3 billion or 49 cents a share a year ago. 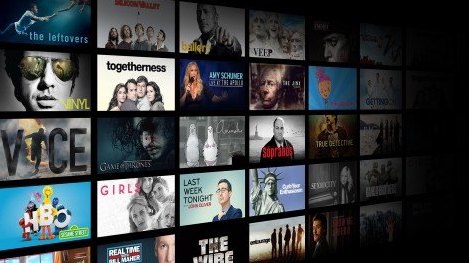 Its new WarnerMedia unit significantly contributed to revenue for the period, which increased 15.3% to $45.7 billion, despite declines in domestic IPTV service and legacy wireline services. WarnerMedia’s earnings were up 7.1% to $2.7 billion, while revenue rose 6.5% to $8.2 billion.

WarnerMedia’s subscription revenue growth was about 7%, counting a 5.6% increase at the Turner cable network and a 7% gain at HBO.

Turner’s advertising revenue was down 3.7%, but ad revenue for the newly named Xandr advertising unit made up for it, rising 34%, or 22% excluding the acquisition of AppNexus.

Meanwhile, DirecTV Now, the company’s skinny TV service, badly missed: It added only 49,000 net subscribers in the quarter, much lower than the 296,000 it added last year. Analysts had expected 287,000 net new customers.

Nonetheless, management painted a positive picture. “I’m pleased with the progress we made on a number of fronts in the third quarter,” said Randall Stephenson, AT&T chairman and CEO. “WarnerMedia was immediately accretive in its first full quarter, contributing 5 cents to EPS, and our free cash flow grew by double digits.”

He added, “As we’re nearing completion of our fibre build and making pricing moves on video, we’re laying the foundation for stabilizing our Entertainment Group profitability in 2019. Across the business, I like our momentum and feel confident that we’re on track to deliver on our plans.”

WarnerMedia recently announced that it will introduce a new subscription video service by the end of 2019, anchored by HBO.