C-Band Alliance increases FCC spectrum proposal to 200 MHz | Mobile | News | Rapid TV News
By continuing to use this site you consent to the use of cookies on your device as described in our privacy policy unless you have disabled them. You can change your cookie settings at any time but parts of our site will not function correctly without them. [Close]

As it continues its campaign to repurpose wireless networks to support 5G deployment in the US, the C-Band Alliance (CBA) is suggesting that up to 200 MHz of mid-band/C-band downlink spectrum could be cleared, opening new frequencies while protecting current users. 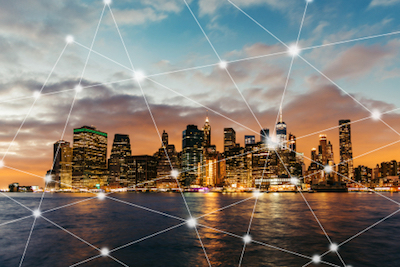 The CBA was formed by satellite operators Intelsat, SES, Eutelsat and Telesat and says that its proposal is the only one in the context of spectrum allocation that balances the needs to protect the C-band user community, which includes television and radio programming distribution to over 100 million US homes, as well as private commercial and government media and data networks with the public interest need for rapid 5G network deployment across the country.

The updated commitment is to be reflected in comment filings due on 29 October under the Notice of Proposed Rule Making (NPRM) proceeding by US regulator the FCC. The proposal is said to increase by 80% the amount of spectrum that could be made available for 5G terrestrial use as compared to the initial proposal made by Intelsat and SES.

The association does concede that the repurposing of up to 200 MHz of C-Band spectrum is contingent upon a number of factors which at this stage cannot be guaranteed and their outcome is uncertain. These include a final FCC order that accepts the CBA’s proposal and a satisfactory market-based process with potential terrestrial 5G users of the repurposed spectrum.