UK government explores further measures to prevent intellectual property theft | Security | News | Rapid TV News
By continuing to use this site you consent to the use of cookies on your device as described in our privacy policy unless you have disabled them. You can change your cookie settings at any time but parts of our site will not function correctly without them. [Close]

Stressing its continued clampdown on users and providers of illicit streaming boxes who it believes cause damage, the UK government has warned that those who steal paid-for content run the risk of fines or prison. 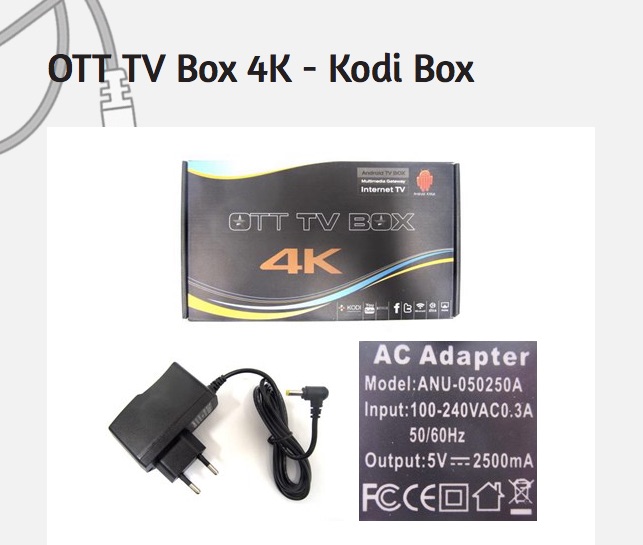 The warning comes as the UK’s Intellectual Property Office (IPO) publishes its response to a call for views on illicit streaming. The report finds that even though a number of recent prosecutions show existing laws are working, the UK government will push ahead with a range of measures to tackle the threats created by the infringement of intellectual property rights.

Commenting on the IP report, UK Minister for Intellectual Property, Sam Gyimah said: “Illegal streaming damages our creative industries. We have always been clear that media streaming devices used to access ‘paid for’ material for free are illegal. Recent prosecutions have shown that if caught, sellers of boxes adapted in this way face fines and a prison sentence...The IPO [report] shows recent prosecutions demonstrate the current laws are working.”

Kieron Sharp, chief executive of FACT, a provider of brand protection and anti-piracy solutions, added: “TV boxes and sticks that allow consumers to illegally stream TV, films and sport not only have a huge effect on the content owners and broadcasters but the thousands of people working tirelessly behind the scenes to put this content on our screens. Given the scale of the impact on the creative industries it’s clear more needs to be done to tackle this issue. The government has correctly identified that additional efforts are required to limit the spread of illegal streaming from other sources such as smart TVs and social media apps.”

During the summer, the UK saw a number of high profiles case where pirates where jailed for distributing illegal services. In August 2018, Warren Gleave was sentenced by Burnley Crown Court to 16 months in prison and immediately taken into custody after over a three-year period unlawfully making in excess of £200,000 by selling, via online marketplaces and his own website, streaming devices that were pre-loaded with Sky and other premium content that had been sourced illegally.

Also that month another UK citizen received a court order after being found to be selling IPTV subscriptions and pre-loaded illicit streaming devices on Facebook Marketplace while on 19 July 2018, an English court granted a High Court Order that will require the UK’s major internet service providers – principally Sky, BT, Virgin Media, TalkTalk, plusnet and EE – to block and disrupt servers that host illegal streams of the Premier League’s matches across the whole of this football season.

Looking at what solutions would be market friendly, Jim O'Neill, principal analyst at Ooyala said the challenge was to protect content without annoying paying customers. “Content is the most valuable asset that the media industry have. Hundreds of creative and production hours go into making it, which comes with significant cost,” he suggested. “Securing that content across platforms and devices is critical. Altered media streaming boxes are part of a bigger piracy issue that is costing the industry, and it's more significant than just password sharing between friends. Video piracy carries a significantly higher cost than that created by simply sharing a subscription with a friend or two, or even three or four. Consumers may not see piracy as a big problem, but in the long term it drives up the price of content and subscriptions. Content protection technologies need to deliver a seamless experience for consumers because if that technology makes it more difficult, they will simply go elsewhere to watch.”