UHD availability gains growing importance in video service choice | 4K/UltraHD | News | Rapid TV News
By continuing to use this site you consent to the use of cookies on your device as described in our privacy policy unless you have disabled them. You can change your cookie settings at any time but parts of our site will not function correctly without them. [Close]

Research from IHS Markit has found that more than a third of video subscribers across five key markets have indicated that Ultra HD content is important in their choice of video service, across both paid-for and free services. 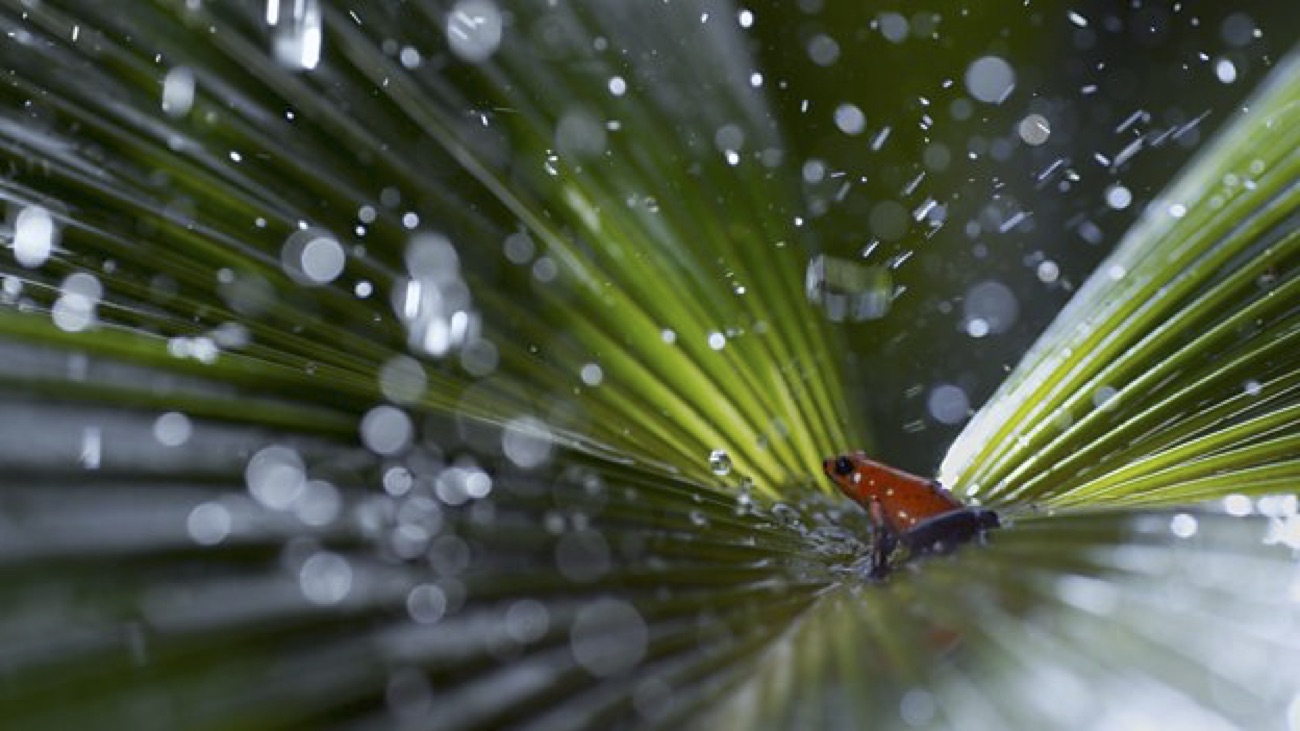 In the five countries surveyed, — the US, UK, Germany, Japan and Brazil — not only did 36% of video subscribers claim UHD content was an important criterion in their choice of video services but among households with both pay-TV and online video subscriptions, that preference climbed to 50%.

IHS Markit said that the growing preference for high-resolution video was in line with the growing, albeit small, number of UHD titles available and the rising penetration of 4K-capable TV sets. It calculated that globally, more than a third of active internet-connected TV sets are currently 4K capable with more than two-fifths of TV sets shipped globally in the second quarter of 2018 being 4K-capable. IHS Markit says that this number will grow as 4KTV sets now comprise more than half of all TV shipments in China, North America and Western Europe.

Respondents between the ages of 17 and 44 exhibited the most interest in UHD content; men aged 25–34 were most interested, while those aged 45 and over reported the least interest.

Consumers in the report who indicated UHD content figured into their choice of video services were more likely than others to own connectable video devices – particularly games consoles and over-the-top (OTT) streaming devices, like Apple TV and Chromecast. Owners of Apple TV, PS4 Pro, Xbox One X and other 4K-capable devices had the highest uplift in connection rates to the primary TV screen, indicating, said IHS Markit, a desire to consume the latest technologies and watch high-definition video content.
Tweet