US consumers lag in upstream broadband usage | Media Analysis | Business | News | Rapid TV News
By continuing to use this site you consent to the use of cookies on your device as described in our privacy policy unless you have disabled them. You can change your cookie settings at any time but parts of our site will not function correctly without them. [Close]

Statistics collected during Q3 2018 show clear differences in upstream data usage behaviour between commercial and residential broadband subscribers in the US. 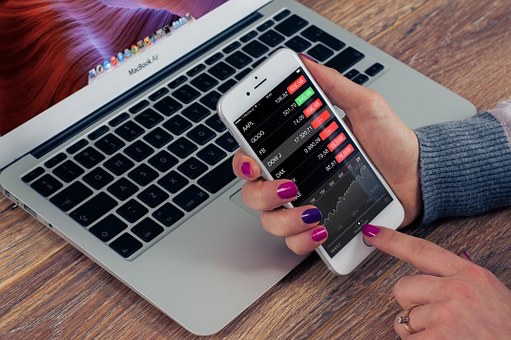 However, the firm’s latest review of upstream usage shows that average consumption per household during the quarter was 13GB per month.

“As upstream usage continues to grow, we’re seeing that usage-based broadband can help to curb strain on networks caused by excessive data consumption in both directions,” said Mark Trudeau, CEO of OpenVault. “At the same time, the data shows the importance of operators continuing to invest in next-generation DOCSIS and other solutions that will enable them to meet subscribers’ growing upstream expectations.”