Digital platform ZEE5 goes global | VOD | News | Rapid TV News
By continuing to use this site you consent to the use of cookies on your device as described in our privacy policy unless you have disabled them. You can change your cookie settings at any time but parts of our site will not function correctly without them. [Close] 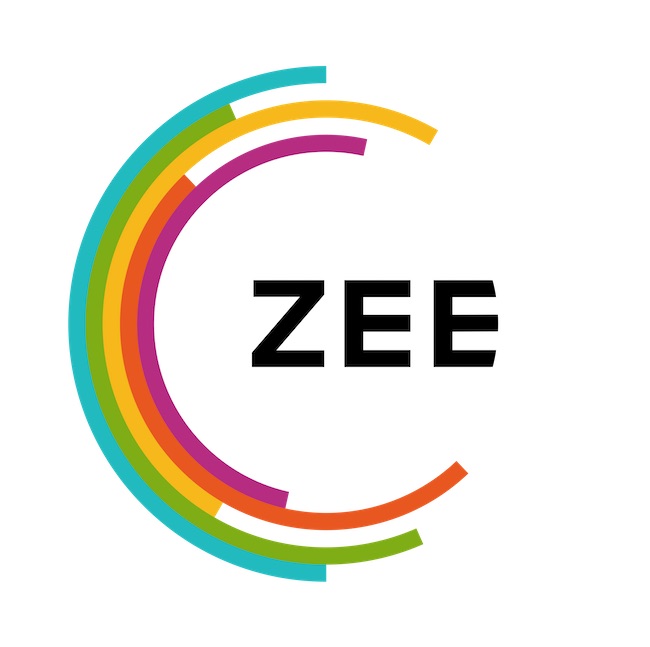 The over-the-top (OTT) streaming platform, which launched in India in February, offers both free and paid premium on-demand content, including originals, as well as linear TV channels. A full subscription is being offered until 31 October at a reduced price of US$ 2.00 per month to US$10.00 per month, depending on the region.

“As a global content company ZEE has always been at the forefront of bringing the best of Indian entertainment content to audiences around the world. With the launch of ZEE5 across 190+ markets, we have moved into the next phase of our growth story,” said ZEE International and ZEE5 Global CEO Amit Goenka.

“Launching ZEE5 globally rather than in a staggered manner has been a conscious move in order to capitalise on the tremendous love and following the brand has amassed over the years overseas. This new chapter further strengthens us as a media and entertainment behemoth and reiterates our claim to the India story, bringing to our audiences around the globe an unrivalled content offering, using robust technology.”

ZEE5 Global chief business officer Archana Anand added: “With over 1,00,000 hours of content across genres and languages, ZEE5 is the singular platform that Indians and South Asians have been waiting for. With the launch of ZEE5 globally, we intend to own the India peg completely and be the unequivocal go-to destination for Indian content for South Asians and beyond, wherever they may be.”