Amazon upgrades Fire TV Stick | OTT | News | Rapid TV News
By continuing to use this site you consent to the use of cookies on your device as described in our privacy policy unless you have disabled them. You can change your cookie settings at any time but parts of our site will not function correctly without them. [Close] 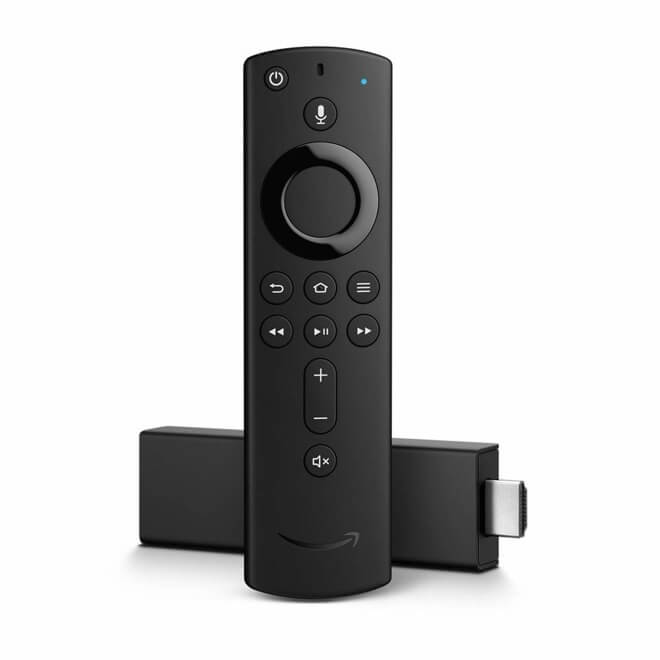 Another significant update is in the Stick's remote, which will finally have its own power, mute and volume controls, along with Alexa Voice Remote capabilities.

The Fire TV Stick 4K will cost $49.99, $10 more than its predecessor. Those that are happy with their streaming device but want to update the remote on its own can do so for $29.99.
Tweet