Games console owners press play on OTT, pay-TV services | Media Analysis | Business | News | Rapid TV News
By continuing to use this site you consent to the use of cookies on your device as described in our privacy policy unless you have disabled them. You can change your cookie settings at any time but parts of our site will not function correctly without them. [Close]

Research from IHS Markit has found a huge appetite for over-the-top and subscription television services in a demographic once thought to have been averse to traditional TV: gamers. 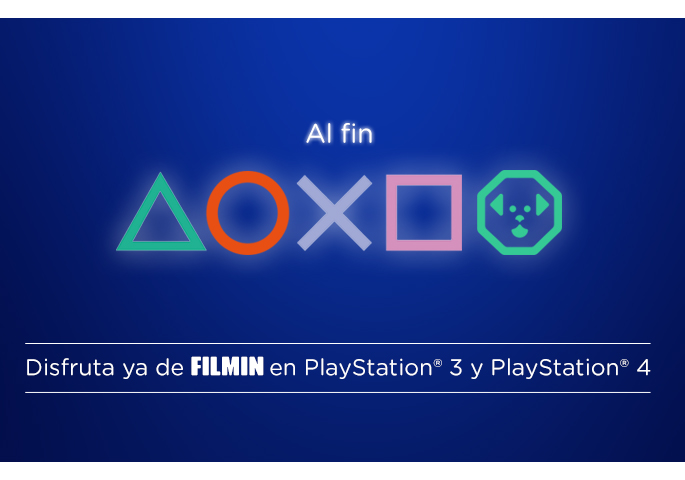 The survey examined device ownership, use and access of subscription and free video services and decision drivers globally and found that there were 49 million games consoles shipped worldwide in 2017, with North America receiving the largest share, 18.4 million units. This represented 35.6% of global households owing a games console. IHS Markit also found that at the end of 2017, the global number of connected consoles reached 164 million, of which 83% were seventh- or eighth-generation gaming consoles from Sony and Microsoft.

Looking at individual territory penetration, the analyst found that in the US, nearly two-fifths (38.2%) of respondents indicated they had access to one or more games consoles, while nearly all (97.8%) of console-owning households subscribed to at least one pay-TV or subscription video service.

In Brazil, the majority of the country’s console-owning population subscribed to multiple video services, including traditional pay-TV and online video subscription services. Four-fifths of console owners in Brazil had a household subscription to Netflix, 13% higher than the national average, while 5% of console owners who subscribed to Netflix said that their console was their preferred way to access the service.

Just under a quarter (22%) of Japanese console owners subscribed to online video service Netflix, while a comparably low 14% subscribed to Free Retransmission Cable, the largest pay-TV operator in terms of subscribers. Nearly a third of PlayStation 4 owners in Japan indicated that access to content – either for themselves or other household members – was their primary driver when purchasing the device.

In the UK, two-fifths of survey respondents indicated that their household owned one or more games consoles. As was uniformly the case across the all markets surveyed, the PlayStation 4 was the most popular console. Almost a thirds of UK respondents said they had access to Netflix, rising to 48% when looking specifically at console owners.

Analysing drivers for the trends revealed, IHS Markit remarked that a high penetration of subscription video services among game console owners, particularly pay-TV services, was hardly surprising. It noted that games consoles remain premium devices with prices ranging between $200 and $400, meaning these households have already shown a propensity toward media spending.

The analysis added that Microsoft and Sony were taking advantage of their online stores to provide digital rental and retail options in their seventh- and eighth-generation consoles and that opening their platforms to third-party applications has also allowed major and niche online video services to access television-centred devices, which make viewing on the main screen convenient and enable media content streaming functionality similar to what’s offered by devices such as Apple TV and the Amazon FireStick.