Netflix preps production of Sacred Games S2 | Programming | News | Rapid TV News
By continuing to use this site you consent to the use of cookies on your device as described in our privacy policy unless you have disabled them. You can change your cookie settings at any time but parts of our site will not function correctly without them. [Close] 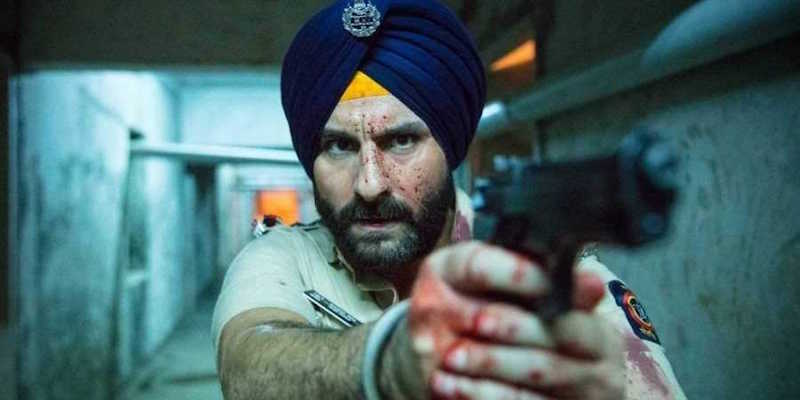 Based on the best-selling novel of the same name by Vikram Chandra, the eight-episode first series was directed and co-produced by Phantom Films’ Anurag Kashyap and Vikramaditya Motwane.

The second season will be co-directed by Kashyap and Neeraj Ghaywan, known for the 2015 film Masaan, which won a FIPRESCI Prize and a Prix de l’Avenir in Cannes’ Un Certain Regard section. Vikramaditya Motwane will be showrunner, while Varun Grover will be lead writer.

The second series of Sacred Games will begin shooting in both India and abroad this autumn. Singh will continue his relentless mission to save the city, with Nawazuddin Siddiqui returning as the notorious gangster Ganesh Gaitonde.

Other Indian original series, including cricket series Selection Day and espionage thriller Bard of Blood, are set to follow them onto the US subscription video-on-demand (SVOD) platform.