China moves to ban foreign shows on primetime TV | Broadcast | News | Rapid TV News
By continuing to use this site you consent to the use of cookies on your device as described in our privacy policy unless you have disabled them. You can change your cookie settings at any time but parts of our site will not function correctly without them. [Close]

Chinese authorities are pressing to ban the broadcast of foreign TV shows during primetime and restrict international content during the rest of the day. 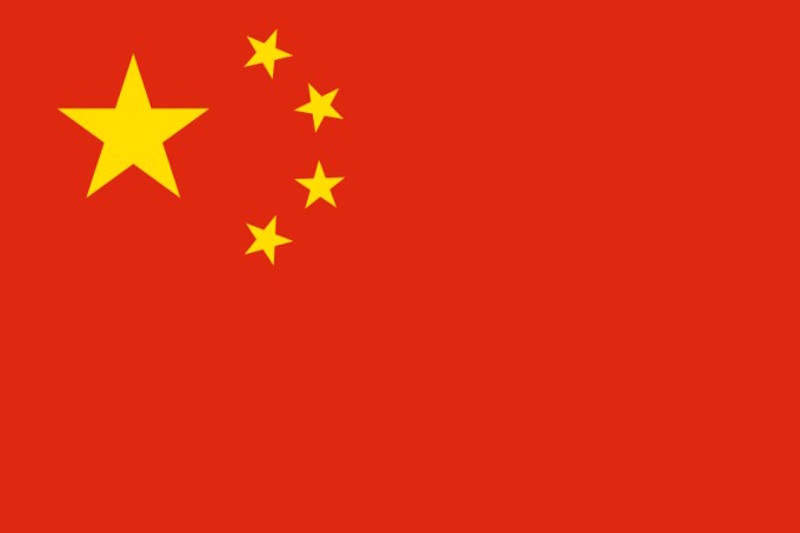 Foreign content will be limited to 30% of daily airtime on all TV channels and video streaming platforms, with none at all allowed between 7-10pm, according to draft regulations published by the National Radio and Television Administration.

The regulator said the restrictions were necessary for the “protection of social stability” and to guard against content that “deviates from core socialist values”.

The participation of foreign actors, writers, directors and other industry professionals will also be limited to one fifth of total staff involved in Chinese TV drama productions.

A public consultation is expected to run until 20 October before the regulations become law.

It is the first legislation introduced by the National Radio and Television Administration since the regulation of media and entertainment moved to the Communist Party’s propaganda department  in March. The now defunct State Administration of Press, Publication, Radio, Film and Television (SAPPRFT) had previously overseen the sector.