MBC aims to raise MENA content bar with Studios launch | Major Businesses | Business
By continuing to use this site you consent to the use of cookies on your device as described in our privacy policy unless you have disabled them. You can change your cookie settings at any time but parts of our site will not function correctly without them. [Close]

Saudi-owned media giant MBC has unveiled a new subsidiary to produce premium films, television and on-demand content, aimed at audiences both within the Middle East and around the globe. 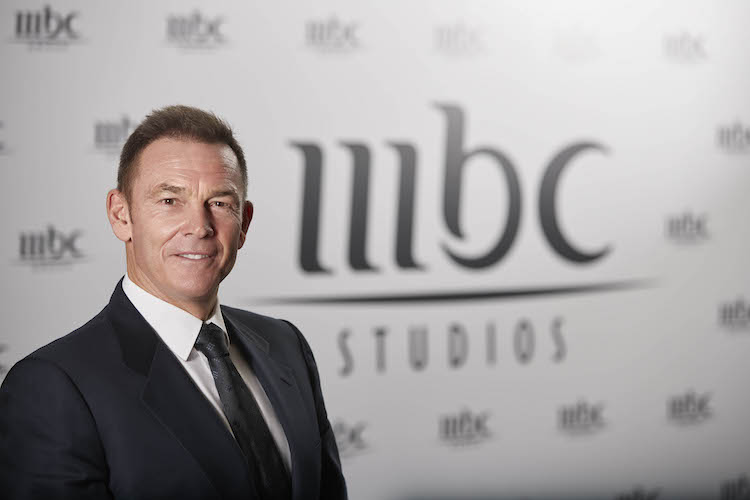 Amalgamating and building upon existing production assets O3 Productions, AlSadaf in Saudi Arabia and Turkey’s O3 Medya, MBC Studios plans to increase focus on film and TV drama series that would prove popular in the Middle East and North Africa (MENA) and could be marketed across the world.

“Content is the fuel that drives the success of both MBC television and Shahid.net, our VOD platform. Building on the group’s successes in drama, we are now expanding our ambition and widening our horizons yet further. I am delighted to welcome Peter Smith to MBC Group,” said Sam Barnett, CEO, MBC Group.

Peter Smith expressed his delight at his new role, adding: “I look forward to working under Mr Barnett’s leadership and closely with some of the brightest colleagues in the industry.

“The future is certainly positive for MBC Studios especially in terms of leveraging the significant trend for non-English language television content to travel to more global markets.”

The initiative would contribute to the growth of the film and TV industry in Saudi Arabia, in line with the US$64 billion investment planned for the Kingdom’s entertainment sector by Crown Prince Mohammad bin Salman’s government.

MBC Studios would also help accelerate the recruitment of local Saudi and Middle-Eastern talent in various content industries, said the company, which dominates free-to-air broadcasting in the Arab world.

Dubai-based MBC is now thought to be majority controlled by Saudi authorities, with the remainder owned by founder and chairman Waleed Al-Ibrahim.