ZDF Enterprises sells Find Me In Paris to Nickelodeon UK | Deals | News | Rapid TV News
By continuing to use this site you consent to the use of cookies on your device as described in our privacy policy unless you have disabled them. You can change your cookie settings at any time but parts of our site will not function correctly without them. [Close]

ZDF Enterprises sells Find Me In Paris to Nickelodeon UK

Further extending the programme’s reach into English speaking markets, ZDF Enterprises has announced Cottonwood Media’s hit tween drama series Find Me In Paris has been taken up by Viacom subsidiary Nickelodeon in the UK. 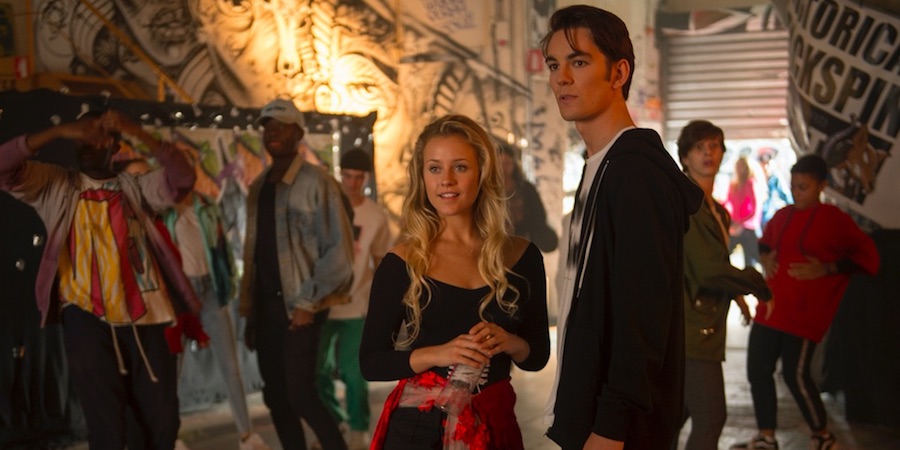 The 26 x 26’ series, follows the story of Lena Grisky, a time-travelling ballet dancer from 1905 Russia trapped in modern day Paris, and the many dilemmas she faces finding her place between two worlds. Filled with world class ballet, modern dance, music, drama and comedy - all filmed on location in iconic places in Paris — where its second season of currently being filmed – such as the National Garnier Opera House. The series boasts an up-and-coming cast and creative team that ZDF feels is certain to attract large UK audiences. These include actors Jessica Lord, Hannah Dodd, Eubha Akilade, Rory Saper and Canadian star Castle Rock.

Find me in Paris has now been sold in every major English-speaking market — to channels such as Nick UK, Hulu and NBC Universal US, ABC Australia — and every key European market (France TV, ZDF (Germany), Disney (Italy, France), VRT Belgium).

Commenting on the acquisition, Louise Bucknole, VP Programming, VIMN Kids, UK & Ireland said: “Find Me in Paris is the perfect fit for Nickelodeon UK with drama, mystery, dance and love triangles with plenty of comedy. It looks stunning! We’re thrilled to work with ZDF and Cottonwood Media on such a brilliant series and look forward to bringing this to our viewers as a real highlight.”

“We are pleased that Find me in Paris has found its UK home at Nickelodeon, where it will certainly wow their audience and build a big fan base quickly,” added Peter Lang, VP ZDFE.junior, ZDF Enterprises. “It is great to see how this wonderful series appeals to kids all over the world. We are very proud to be part of this incredible and continuing success story.”