IBC 2018: ARRIS embraces Linux Foundation for video networking | Infrastructure | News | Rapid TV News
By continuing to use this site you consent to the use of cookies on your device as described in our privacy policy unless you have disabled them. You can change your cookie settings at any time but parts of our site will not function correctly without them. [Close]

Furthering both the company’s and association’s bid to increase harmonisation across platforms, communities, and ecosystems, broadcast technology and services firm ARRIS is now a member of the Linux Foundation Networking Fund (LFN). 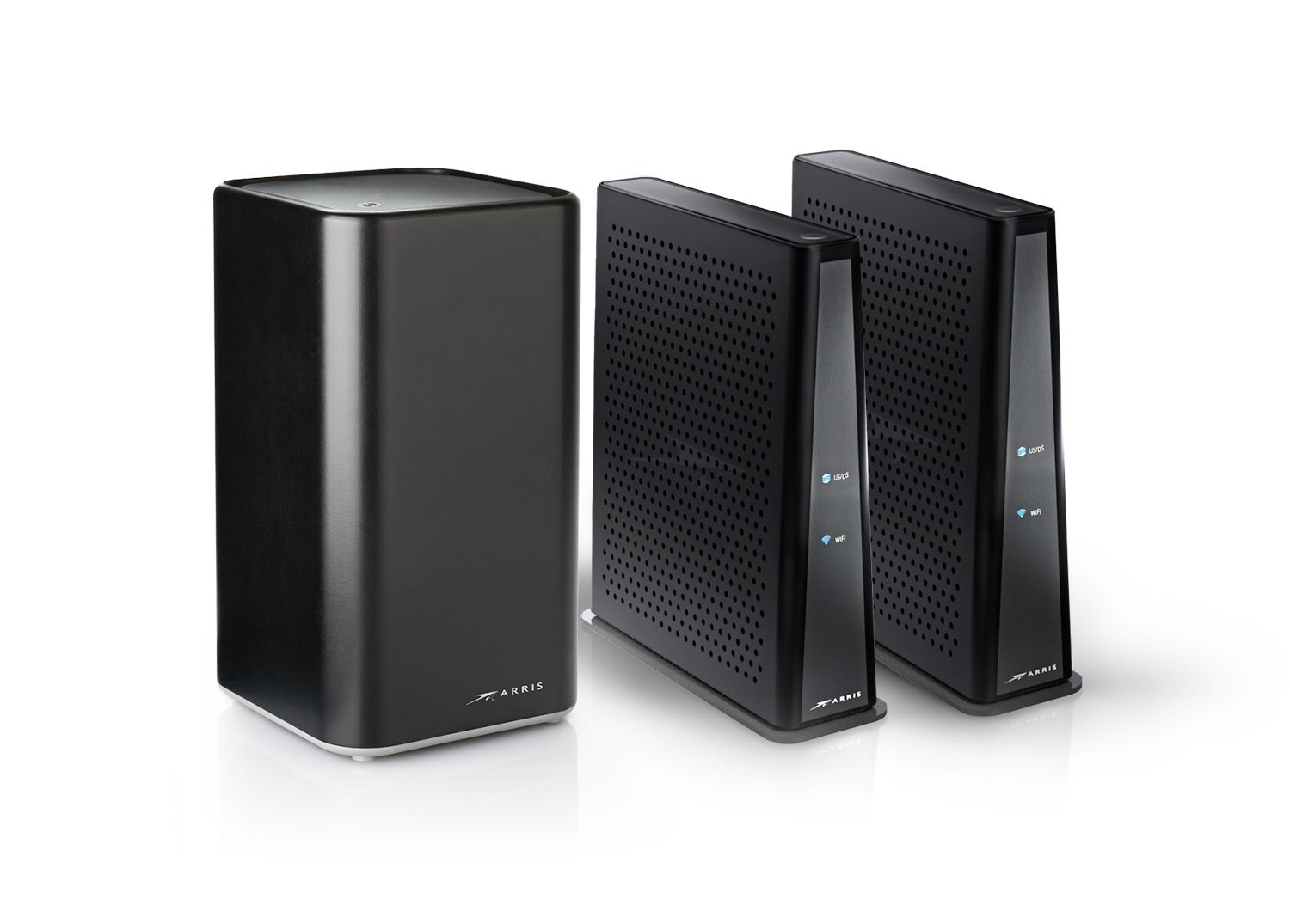 The projects within LFN are designed to address major industry challenges and – via collaboration between end users, vendors, and developers – transform network and accelerate open source deployments. ARRIS already contributes to the ONAP project to and recently partnered with a tier one telco operator for its Network2020 back-office orchestration platform based on ONAP.

"We’re delighted to have ARRIS join LFN,” said Arpit Joshipura, general manager of Networking and Orchestration at The Linux Foundation. “Together with the LFN community, we will enable rapid development of open source solutions that will define tomorrow's networks to support emerging communications technologies and services."

ARRIS adds that an ever-increasing focus on virtualisation, cloud-based networking and orchestration, a number of the Linux Foundation programmes are important for both its customers and products. It believes as operators evolve their back-office systems, many take advantage of the ability to build dynamic interfaces capable of responding to service creation and network performance in real time.