Star India’s Hotstar launches in UK | VOD | News | Rapid TV News
By continuing to use this site you consent to the use of cookies on your device as described in our privacy policy unless you have disabled them. You can change your cookie settings at any time but parts of our site will not function correctly without them. [Close]

Star India’s premium video streaming service Hotstar is launching in the UK as part of a global expansion programme which began a year ago in the US and Canada. 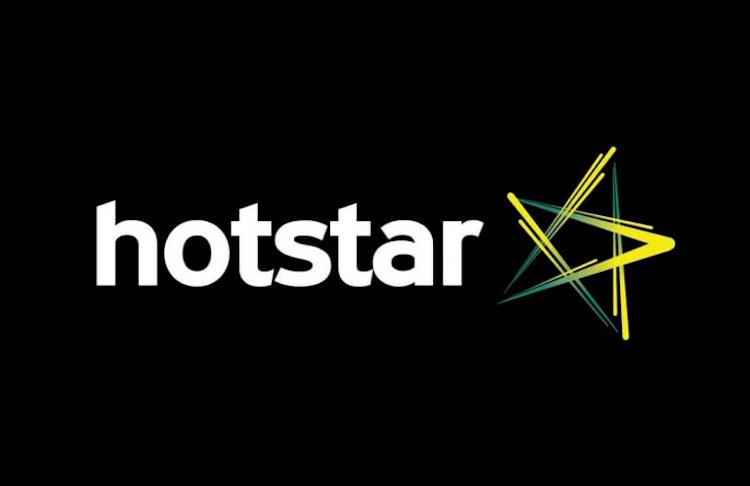 Hotstar is now available for Android users in the UK, and will be available as an iOS app shortly. As well as delivering mobile video, the platform can cast content from mobile devices to television sets.

Currently the most popular subscription video-on-demand (SVOD) platform in India, the 21st Century Fox-owned digital service will be priced in the UK at GBP11.99 per month or GBP59.99 a year.

The SVOD platform, which was launched in India in early 2015, offers 100,000 hours of drama and films in 17 languages, as well as coverage – in India – of major global sporting events such as ICC and IPL cricket.

In the UK, Hotstar will offer catch up content from Star India’s network of channels as well as live sports events, depending on geographical rights agreements. It will stream coverage of the upcoming Asia Cup cricket tournament, which begins in Dubai on 15 September. Participants include India, Pakistan, Sri Lanka, Bangladesh, Afghanistan, and Hong Kong.

The Asia Cup coverage will also be available for Hotstar subscribers in North America, ahead of a full calendar of cricket.

“Hotstar has just completed its first year in the United States, and the response from the diaspora has been phenomenal. As we embark on our second year, we have a comprehensive cricket calendar for fans and enthusiasts in the US, who have come to expect this level of engaging and premium programming from our platform,” said Ipsita Dasgupta, international president, Hotstar.
Tweet