FA Cup joins Singtel TV’s football rights trophies | Deals | News | Rapid TV News
By continuing to use this site you consent to the use of cookies on your device as described in our privacy policy unless you have disabled them. You can change your cookie settings at any time but parts of our site will not function correctly without them. [Close]

Singtel has won the rights to broadcast football’s oldest national tournament, the FA Cup, along with the Netherlands’ Eredivisie league and Chinese Super League on its pay-TV service in Singapore. 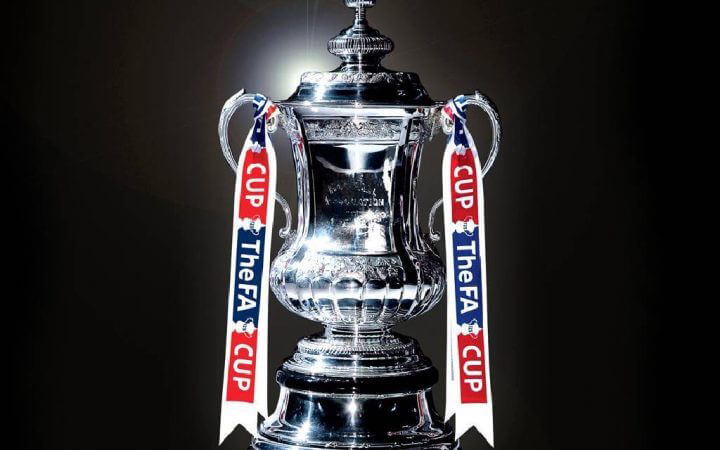 Live matches from England’s FA Cup will be available on Singtel TV’s mio Sports from the start of the tournament on 10 November 2018 until its Wembley finale on 18 May 2019. The club cup action will form part of the World Sports+ add on pack, as well as Action Trio, Variety and Value packs. Games will also be streamed on Singtel Cast via mio Sports, along with live Premier League football.

“We are pleased to give our customers front row seats to the FA Cup, which together with the Premier League are among the world’s most-watched football tournaments,” said Goh Seow Eng, MD, Home, Consumer Singapore at Singtel.

“With the inclusion of the Dutch League and Chinese Super League, our viewers get access to an even wider variety of leagues and games.”

The Eredivisie and Chinese Super League matches will also be aired on Singtel’s IPTV service, through its mio Sports channels and streamed on Cast.

The Dutch League features the Netherlands’ best 18 football clubs that compete from August through May. China’s top 16 teams play in the Chinese Super League from March until November.