Mystery Road leads to BBC Four | Programming | News | Rapid TV News
By continuing to use this site you consent to the use of cookies on your device as described in our privacy policy unless you have disabled them. You can change your cookie settings at any time but parts of our site will not function correctly without them. [Close] 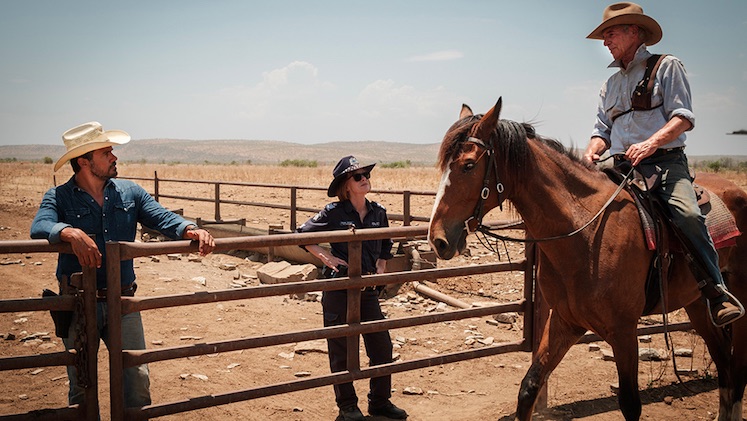 Swan is sent to the remote outback town of Patterson for what he thinks will be a simple investigation into the disappearance of two young jackaroos. Partnered with tough local cop Emma James (Judy Davis), their investigation gradually unpeels the layers of the town.

“Mystery Road is set in a uniquely stark and beautiful landscape and features a cast of some of the best acting talent around. We’re thrilled to be bringing this compelling and visually stunning drama to BBC viewers” said Sue Deeks, BBC head of programme acquisition.

Caroline Stephenson, SVP at EMEA North at all3media international  added: “Mystery Road is a perfect show for BBC Four – its distinct Outback setting and Australian Noir approach to the crime genre will be relished by the channels discerning drama audience.”

Mystery Road will air weekly as a double bill on BBC Four from 22 September.