Twitter increases Asian content through premium video partnerships | Social TV | News | Rapid TV News
By continuing to use this site you consent to the use of cookies on your device as described in our privacy policy unless you have disabled them. You can change your cookie settings at any time but parts of our site will not function correctly without them. [Close]

Social media behemoth Twitter has unveiled 50 new and expanded premium video content collaborations, including a dozen in India, to capitalise on its growth in the Asia-Pacific. 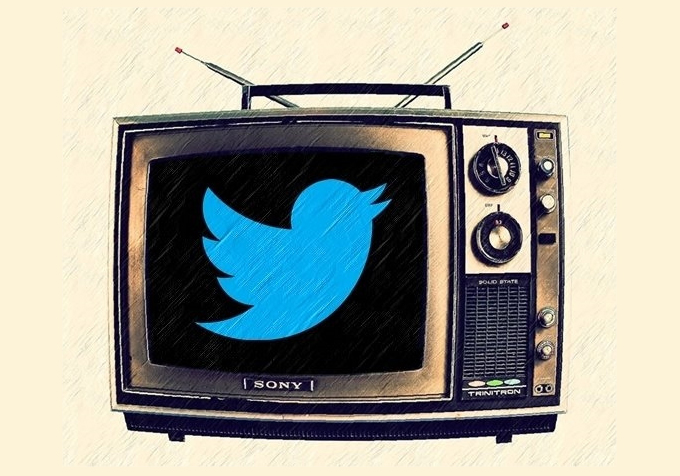 Among the collaborations are Shah Rukh Khan’s production house Red Chillies Entertainment, which will launch video clips on Twitter from upcoming movie, Zero. English Premier League highlights will be delivered on the social network by Stadium Astro Malaysia, UEFA Champions League through FMA Indonesia, and F1 action will also become available on Twitter through the tie-up with Fox Sports Asia. While Indian media group Network18 will offer three-tier sponsorship for video clips around major tent pole events such as budget day and elections.

The expansion of existing partnerships and formation of new ones to feed increased Asian content demand was announced to advertisers at the TwitterFronts event in Singapore on 11 September.

“Asia Pacific is accelerating growth for Twitter. Our unique and strategic value proposition that positions Twitter as a compliment, not competitor to traditional media companies, has delivered great success and we seek to drive forward with more live stream and premium video content partnerships in the region.”

Twitter vice president of Asia Pacific Maya Har added: “The move strengthens Twitter’s presence and partnerships in the region, sharing with the world what’s happening right now in the Asia Pacific and for global audiences to talk about it”.
Tweet