BBC expands reach in Malaysia | VOD | News | Rapid TV News
By continuing to use this site you consent to the use of cookies on your device as described in our privacy policy unless you have disabled them. You can change your cookie settings at any time but parts of our site will not function correctly without them. [Close]

Malaysia’s unify TV is to distribute the BBC Player service to its two million broadband and Streamyx subscribers from 18 September. 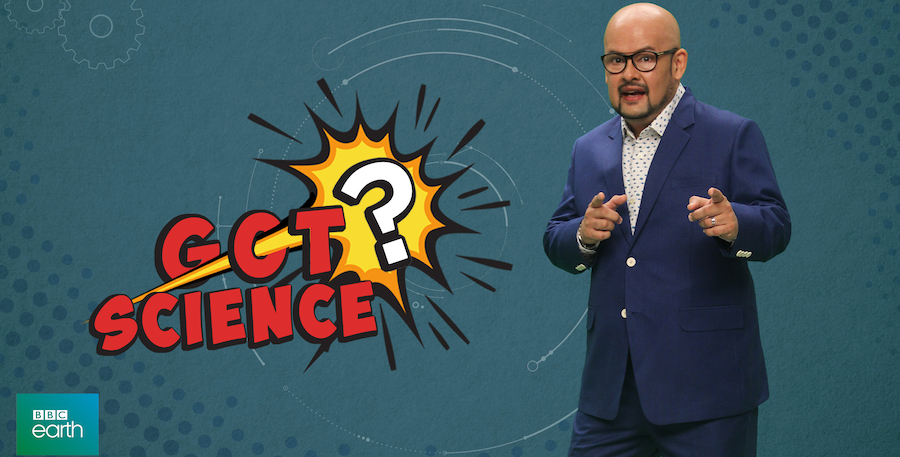 “The Malaysian audience on BBC Player has steadily grown since the service launched in early 2017, signalling an increasing appetite for our content online. Dramas like Victoria, lifestyle programmes like the award-winning The Great British Bake-Off, our blue-chip natural history programmes like Blue Planet II, and the ever popular irreverent Top Gear, consistently top the charts as the most-watched programmes by unifi’s ultimate pack subscribers, on both BBC Player and unifi TV,” said Ryan Shiotani, VP content, Asia at BBC Studios.

“It is evident that BBC content resonates with Malaysians and their families who are looking for high quality, intelligent programmes. We are glad that we are now able to offer these programmes to a wider base of Malaysians.”

The British broadcaster is offering a 30-day free trial to the BBC Player service, which is normally priced at RM10 per month.

The expansion coincides with the launch by BBC Studios of Got Science? – a science magazine show hosted by Malaysian comedian Harith Iskander. The BBC Earth original commission, explores and explains food, health and fitness, sport, anatomy and technology using reason, logic, and rationale, and science – along with a healthy dose of humour.

Got Science? will be available on BBC Player and air on BBC Earth from 11 September.